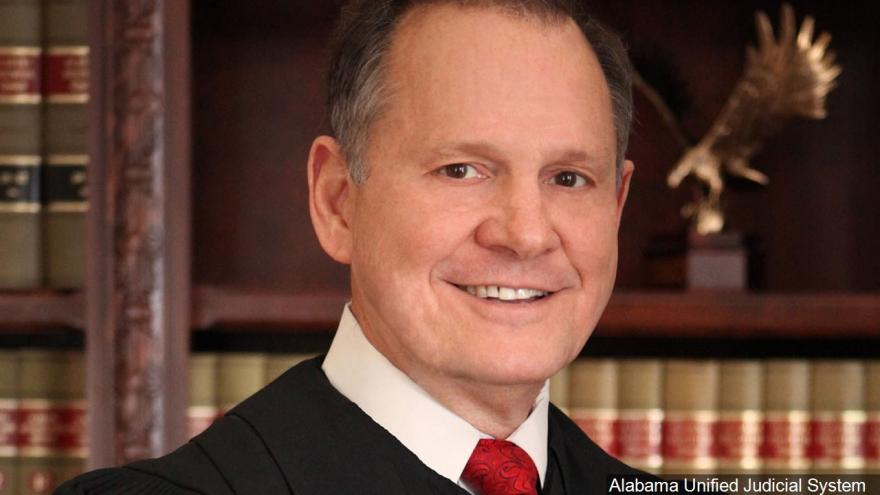 An explosive Washington Post report Thursday based on interviews with more than 30 people detailed allegations that the Republican Senate candidate from Alabama pursued sexual relationships with several women when they were between 14 and 18 years old and he was in his 30s, including alleged sexual contact with the 14-year-old.

Moore backer and former White House chief strategist Steve Bannon compared the allegations against the Republican Senate candidate to the infamous "Access Hollywood" tape that was released during the 2016 election.