Royalton Township family wakes up to fire in attic 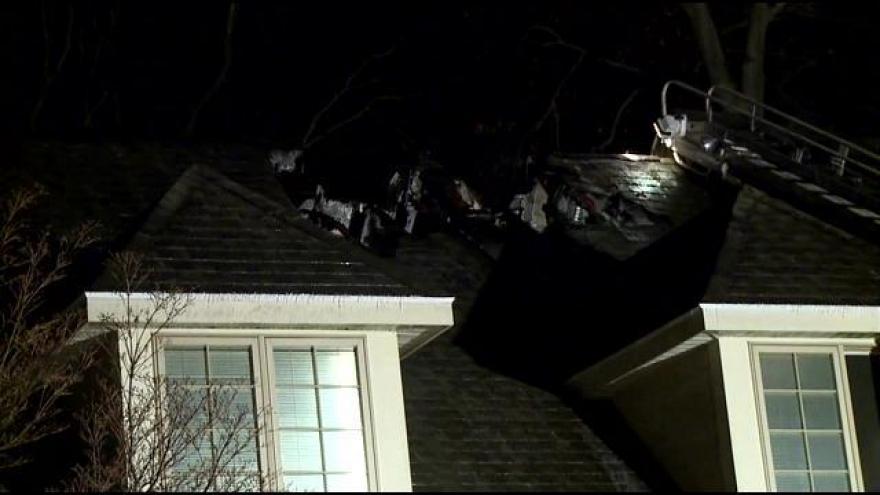 Multiple fire departments responded to a house fire in Royalton Township. It happened on the 4000 block of Hidden Path around 10:30 Sunday night.

The couple inside woke up to the smell of smoke and called 911.

Officials say the fire started in the attic.

No one was injured in the blaze.

"I parked and walked back to find out what was going on," said neighbor Bob Stephens. "They got it under control now but it burned a pretty good amount of it."

The cause of the fire is not known yet. The investigation is ongoing.