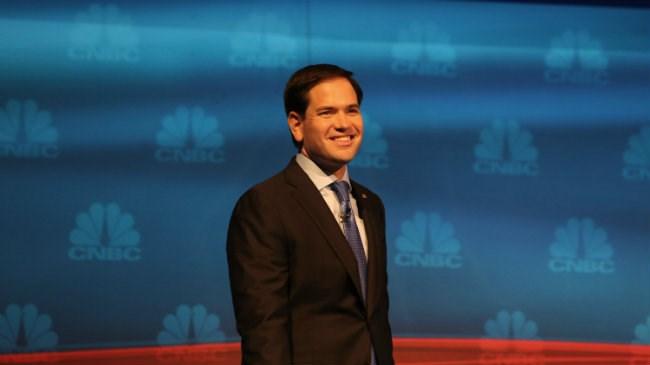 "I understand a lot of people disagree with my view -- but I believe that all human life is worthy of protection of our laws. And when you present it in the context of Zika or any prenatal condition, it's a difficult question and a hard one," Rubio told POLITICO Saturday. "But if I'm going to err, I'm going to err on the side of life."

The Centers for Disease Control has reported 1,825 cases of Zika through last Friday, including 322 cases in Florida. The mosquito-borne virus has been linked to microcephaly in babies born of infected women.

As the number of cases has increased rapidly, Florida Gov. Rick Scott has called on Washington lawmakers to approve new funding to combat the spread of the virus.

Rubio, who recently reversed course and decided to seek re-election to the Senate in November, took a tougher stance against abortions during his failed White House bid.

His office did not immediately respond to request for comment.