Runaway returns home, then is arrested 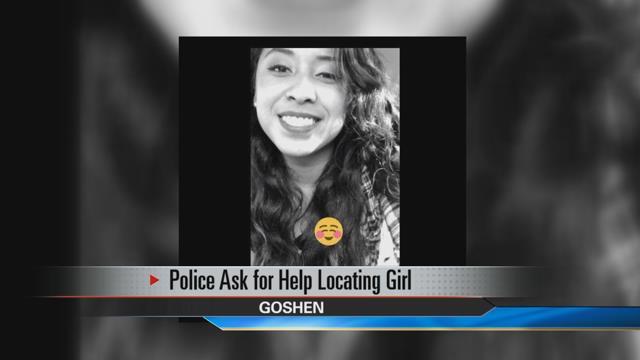 The Goshen Police Department says the girl reported as a runaway returned home, then was arrested.

Family members told police they have been in contact with Michelle Castillo-Martinez via social media, but she refused to return home. She was initially reported as a runaway in October 2015. Goshen Police asked for the public's help in locating her earlier this week.

Because there was a warrant for her arrest for leaving home without permission of a guardian, she was taken to the Elkhart County Juvenile Detention Center to await her court date.