Sanders: Trump to visit FBI headquarters 'in the next few days' 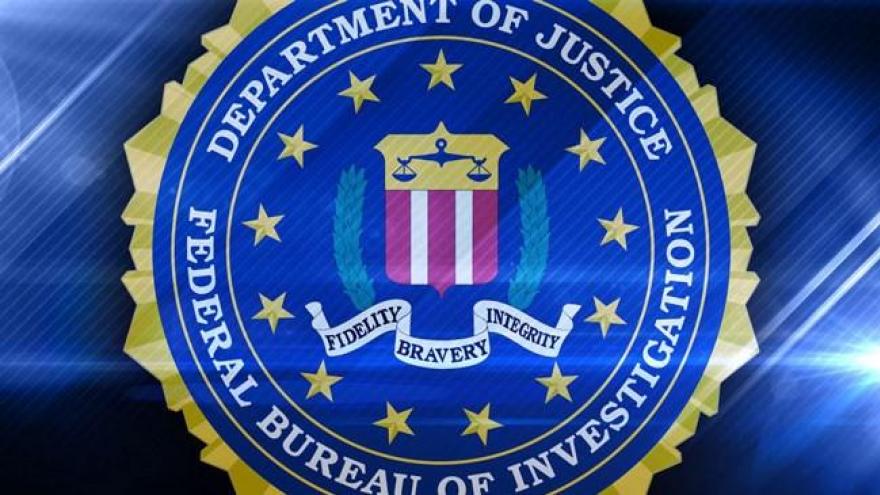 "I believe that is very likely that that takes place sometime in the next few days," said White House deputy press secretary Sarah Huckabee Sanders when asked about a potential visit on CBS' "This Morning."

Comey's firing Tuesday night sent shockwaves through the FBI, where the dismissal of the bureau director immediately impacted the thousands of agents nationwide. Comey learned of his dismissal from television reports while addressing agents in Los Angeles.

Some in the agency resented the political spotlight Comey had brought on the bureau with his public statements at the center of the Russia and Hillary Clinton email investigation firestorms.

But many felt loyalty to Comey and appreciated his independence to both sides of the political aisle, especially with critical comments Trump made about the intelligence community during the campaign and early in his presidency, as well as the former director's efforts to streamline administrative processes.