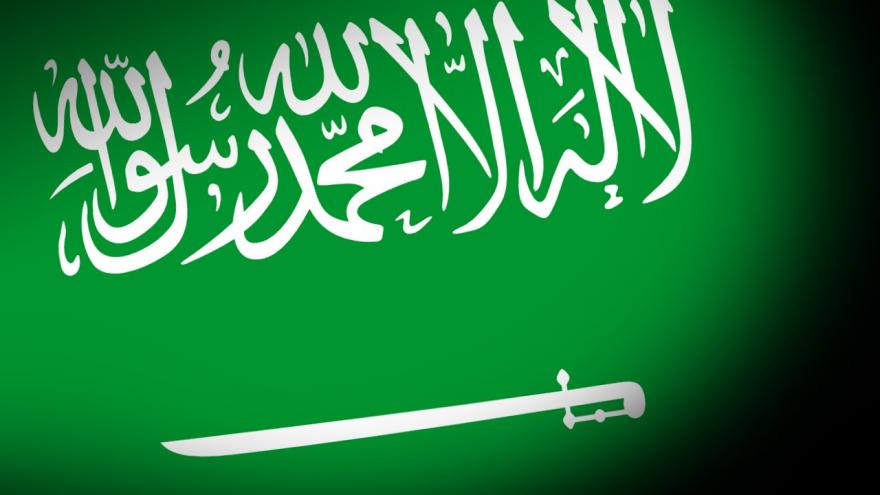 (CNN) -- A deadly airstrike on residential buildings in Sanaa was the result of a "technical mistake," the Saudi-led coalition in Yemen said Saturday in a statement to the state-run Saudi Press Agency.

The attack, which flattened two buildings in Sanaa's southern district of Faj Attan, comes amid escalating violence in the war-torn country.

A Saudi-led coalition spokesman expressed "deep sorrow for this unintentional accident and for the collateral damage among civilians."

The intended target of the strike was a command-and-control center for Houthi rebels, spokesman Col. Turki al-Malki said, calling it "a legitimate military target."

The facility, al-Maliki said, was intentionally set up in a residential area to turn civilians into human shields.

Saudi Arabia, backed by a coalition of Arab states, launched a military operation in March 2015 against Iranian-backed Houthi rebels who toppled the internationally recognized leadership in Yemen.

In the last week alone, the United Nations estimates that 58 civilians have been killed in airstrikes, including 42 in Saudi-led coalition bombings. That death toll is higher than in the entire month of June, when 52 civilians were killed, and in July, which saw 57 civilian deaths.

Since fighting began, the UN Human Rights Office has documented 13,829 civilian casualties, including 5,110 people killed. The numbers, based on casualties individually verified by the UN's Yemen Office, are believed to be a fraction of the overall death toll.

Friday's attack came two days after an airstrike hit a hotel on the outskirts of Sanaa, leaving dozens dead. The United Nations has launched an investigation into that attack.

Most of those killed at the hotel died in their sleep and were buried under rubble, Mohammed al-Sarhi, a farmer, told CNN.

At least 33 civilians were killed and another 25 injured in the attack, the United Nations confirmed. Yemen's health ministry, which is controlled by Houthi rebels, says 51 people died. The health ministry is based in Sanaa and is not part of the internationally recognized, Saudi-backed government based in the southern city of Aden.

"We remind all parties to the conflict, including the Coalition, of their duty to ensure full respect for international humanitarian law," UN human rights spokeswoman Liz Throssell said Friday. "We call on the relevant authorities to carry out credible, comprehensive and impartial investigations into this incident."

A mass rally staged Thursday by former President Ali Abdullah Saleh drew hundreds of thousands of people to the heart of Sanaa, which has been controlled by the Houthis since September 2014.

Saleh, who was forced from power during the Arab Spring in 2011, controls northern Yemen together with the Houthis, but their alliance against the Saudi-led coalition has shown signs of strain in recent days.

Public anger has grown against the Houthis over the past two years, amid complaints of widespread corruption, lack of food, and high levels of unemployment.

"Yemenis welcome peace, but we will not surrender," Saleh said, calling on the international community to help end the conflict.

"The only concern for Yemenis should be in supporting the fight against Saudis," Mohammed Ali al-Houthi, the Houthi-assigned acting Yemeni President, said Thursday. "We tell our allies that these days are not for gathering support for elections but rather support for our fighters."

Two-and-a-half years into its grinding civil war, Yemen is facing a near famine and one of the worst outbreaks of cholera in decades.

The number of suspected cholera cases in Yemen has reached 500,000, making it the largest cholera epidemic in the world, the World Health Organization reported last week. Nearly 2,000 people have died since the cholera outbreak began to spread at the end of April, the WHO added.