Scallops recalled after hundreds of people contract hepatitis A 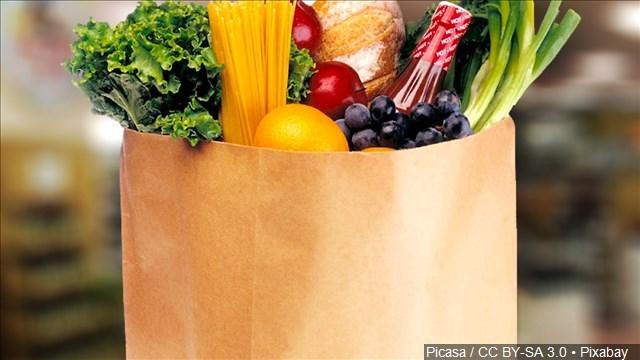 (CNN) -- Sea Port Products Corp is voluntarily recalling a batch of its scallops after at least 206 people became sick with hepatitis A, prompting an investigation by the US Food and Drug Administration and Centers for Disease control and Prevention.

The federal agencies are assisting the Hawaii Department of Health, which reported the cases on August 17.

The cases are linked to raw scallops. Of those who contracted hepatitis A, 51 were hospitalized. All the cases involve adults.

Hepatitis A is a liver disease that can cause severe stomach pains, dark jaundice and fatigue. If someone has a weak immune system it can also cause liver failure and death.

People typically get hepatitis A after eating food that has been contaminated with fecal matter from a person who has the infection. Symptoms can show up in 15 to 50 days.

The scallops were not for sale in stores. They were supplied to restaurants and other commercial groups by Sea Port Products Corp. The company voluntarily recalled the scallops that were distributed to Hawaii, Nevada and California. The FDA is working with the company to make sure the products are pulled off shelves, according to the FDA website.

On August 17 the federal agencies and the Hawaiian Department of Health told Sea Port Products that tests confirmed their product was positive for hepatitis A and that they were the likely source of the outbreak.

The FDA suggests customers who would like to eat scallops in the states where the recall is in effect should ask the restaurant where the scallops come from.

As with any question about food safety, the FDA has an information line: 1-888-SAFEFOOD. It's open Monday through Friday between 10 a.m. and 4 p.m. ET.