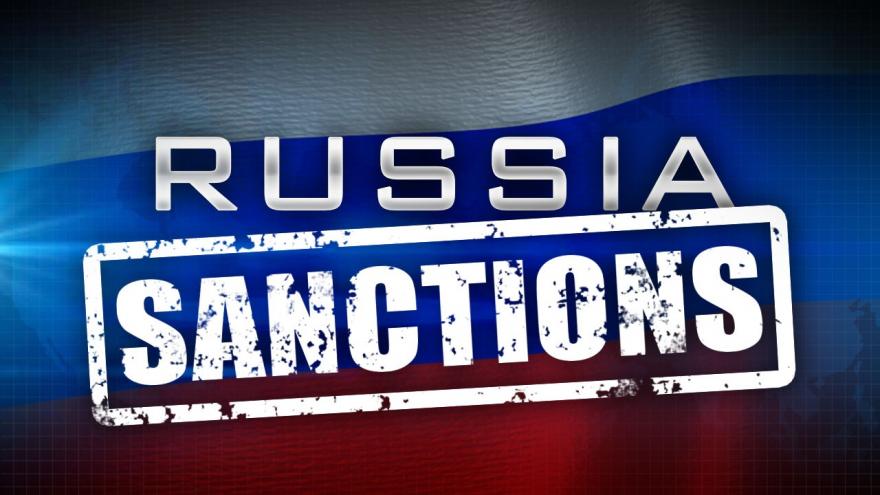 By Dan Merica and Jeremy Herb

"He may sign the sanctions exactly the way they are, or he may veto the sanctions and negotiate an even tougher deal against the Russians," Scaramucci said on CNN's "New Day," calling Trump's strategy on sanctions part of his "counterintuitive, counterpunching personality."

Congressional negotiators reached a deal Wednesday night to send new sanctions, paving the way to send a bill to Trump's desk that slaps Russia with new sanctions and limits Trump's ability to alter them.

Corker, R-Tennessee, said he's spoken with both the President and Secretary of State Rex Tillerson in recent days and has no reason to believe Trump could veto the bill.

"I had a conversation with the President just in the last few days, I've talked to Tillerson Tuesday night. I don't think that's real," Corker said. "I just can't imagine -- you look at the vote count."

The deal cameafter Corker and House Majority Leader Kevin McCarthy publicly disagreed on the future of the sanctions, raising questions about whether the bill would reach Trump's desk before he left for recess in August.

The House overwhelmingly passed sanctions against Russia, North Korea and Iran on Tuesday, with only three votes against the action.

The Trump White House's response to sanctions has run the gamut, with multiple Trump administration officials raising questions about whether the actions undermined the White House.

"While the President supports tough sanctions on North Korea, Iran and Russia, the White House is reviewing the House legislation and awaits a final legislative package for the President's desk," she said.

Former press secretary Sean Spicer, who resigned his post earlier this month, said last month that Trump was still reviewing the possible sanctions but that the administration had concerns about Congress eroding the administration's authority to determine such actions.

"I think our main concern overall with sanctions is how will the Congress craft them, and any potential erosion of the Executive Branch's authority to implement them," Spicer said last week.

The fact that the bill looks to limit Trump's ability to alter them comes after Democrats and some Republicans have raised concerns about whether Trump is considering giving back Russia two compounds in Maryland and New York that were seized by the Obama administration for their 2016 election interference.