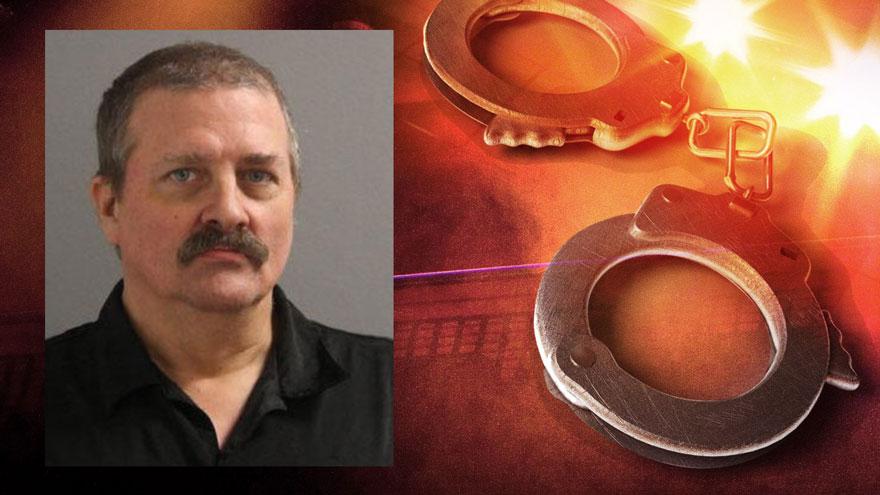 A South Bend school bus driver who is on administrative leave has been charged in Cook County, Illinois, for allegedly responding to an online ad for sexual relations with a 14-year-old girl, according to court records.

Mitchell Mace, 53, was arrested on September 2 by Chicago Police and preliminarily charged with traveling to meet a minor and indecent solicitation/aggravated criminal sexual abuse.

When Mace was arrested in early September the South Bend Community School Corporation confirmed he was a bus driver but said he was on administrative leave as a result of his arrest.

Mace will be arraigned on October 1.