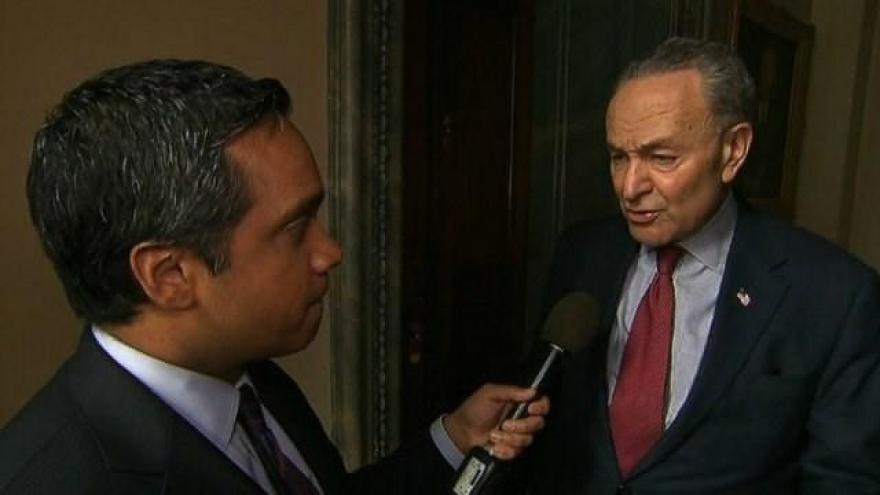 WASHINGTON (CNN) -- Senate Democratic Leader Chuck Schumer said Tuesday it was up to each individual senator to decide whether to attend President-elect Donald Trump's inauguration this week -- leaving the door open to potentially more Democratic protest.

Schumer told CNN's Manu Raju that he "respects" the almost four dozen House Democrats who have said they are boycotting Trump's inauguration and did not say that anyone is obligated to attend.

No Senate Democrats have yet to say definitively they will boycott the inauguration -- but pressure has been mounting from the left, particularly in light of Trump's continuing feud with civil rights icon and Georgia Rep. John Lewis.