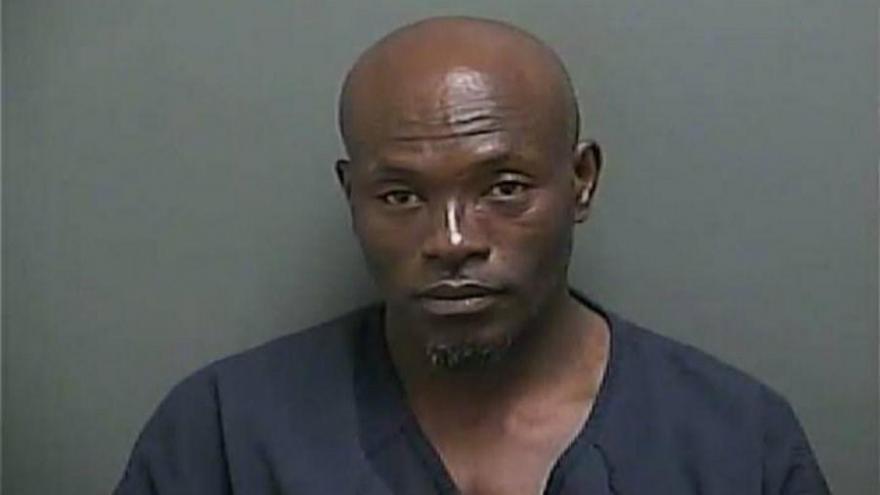 Authorities in Kokomo are trying to find a man who they believe is responsible for a woman’s death during the early hours of May 21st.

Officers were called to a bar in Kokomo Sunday morning around 5:30 a.m.

Preliminary investigations showed an altercation escalated between the driver of the vehicle and individuals outside of the bar.

Officers spoke with witnesses and were told the driver began to drive toward people standing in the parking lot when the driver hit a parked vehicle, which then hit the 42-year-old victim.

The Kokomo Police Department SWAT Team later found the vehicle that was involved in the incident at the Lincoln Wood Apartment Complex. The driver was not found.

Maurice Shelley has been identified as a person of interest in this case and may be in Kokomo or Indianapolis.

If anyone has any information pertaining to the whereabouts of Shelley you are urged to call the Kokomo Police Department Hotline at 765-456-7017.