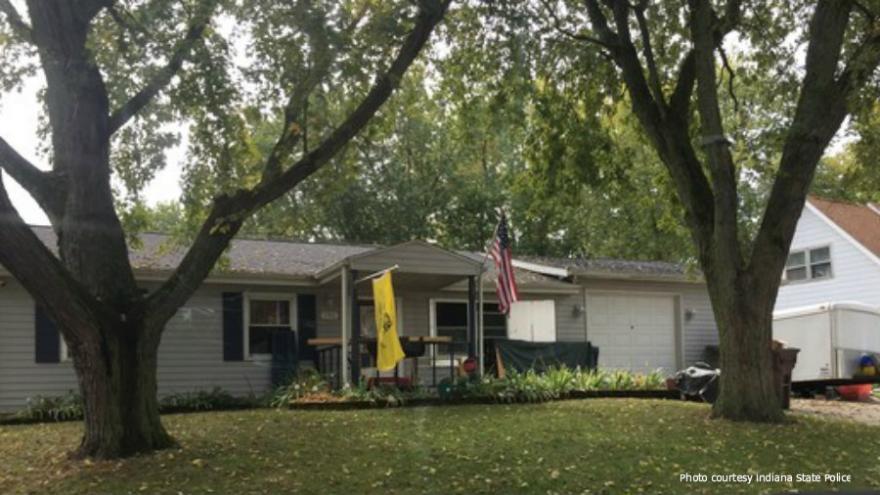 VALPARAISO, Ind. – A Porter County man was arrested after a search warrant and a bomb squad investigation was carried out at his home in Valparaiso Friday.

According to Indiana State Police, detectives served the warrant at a home on the 300 block of Greendale Drive around 9 a.m. on the suspicious that 41-year-old Donald Furscik may have been in violation of a protective order by possessing firearms.

The search was said to have uncovered firearms, ammunition, and blasting ordinances which prompted an investigation by the Porter County Sheriff Department’s Bomb Squad.

ISP says the blastings were found to be inactive and posed no danger to the public.

Furscik was booked in the Porter County Jail without incident.