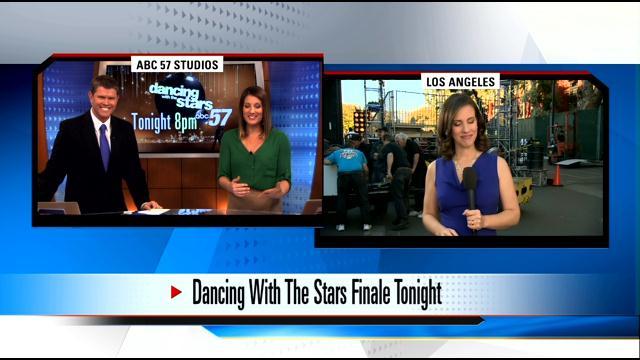 Following elimination Monday night, there are three contestants left in the Dancing With The Stars competition.

After three months of dancing and ten stars being eliminated, the winners of the 19th season of DWTS will be announced Tuesday night.

The final three stars are ready to kick up their heels for one final dance, only having 24 hours to rehearse.

“It's just hard to stay in it,” says Sadie Robertson of Duck Dynasty.

Alfonso Riberio from the Fresh Prince of Bel Air is the last man standing, and he leads the pack with two perfect scores from Monday night.