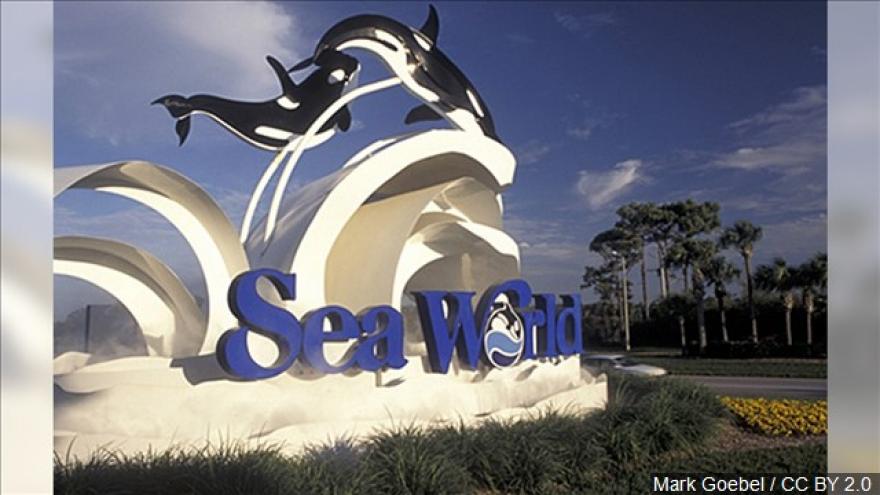 Despite recent increases in attendance and revenue, SeaWorld Entertainment announced it would be eliminating 125 positions across its theme parks and corporate offices. Photo courtesy Mark Goebel / CC BY 2.0

SeaWorld spokesman Travis Claytor says the restructuring affects all of the company's theme parks as well as corporate offices in Orlando, Florida.

Besides SeaWorld parks, the company has Sesame Place and Busch Gardens parks.

SeaWorld attendance fell for years after the 2013 documentary "Blackfish," argued against keeping orcas in captivity. The company later announced it would no longer breed killer whales and would stop using them in shows.

Attendance and revenue are up by 8 percent this year.