Second arrest made in murder of Brandon Jackson 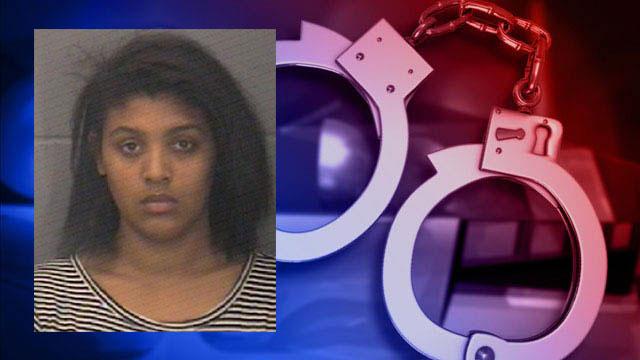 The Elkhart Police Department says they have made a second arrest in the murder of 24-year-old Brandon Jackson.

Jackson’s body was found around 3:30 a.m. June 23 in an apartment on West Garfield Avenue.

On July 1, 18-year-old Tyrell Beavers was arrested for murder.

On July 19, deputies arrested 19-year-old Shyla Southern. She has also been charged with murder.

Southern is being held in the Elkhart County Correctional Facility.