Second daycare under investigation for not reporting suspected abuse 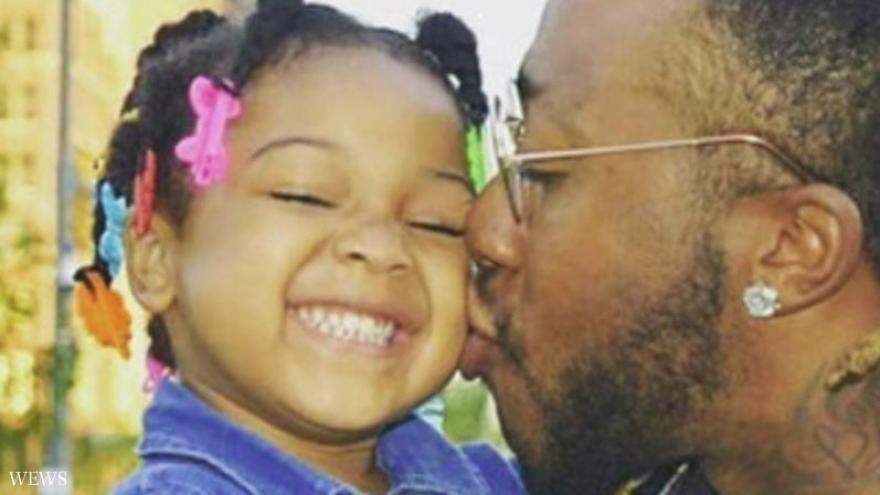 Euclid, OH (WEWS) -- A second daycare facility is under investigation by the Ohio Department of Job and Family Services after it failed to report suspicions that 4-year-old Aniya Day-Garret had been abused.

According to a Job and Family Services spokesperson, Get Ready Set Grow Childcare Center in Euclid was inspected on three separate occasions in the past two weeks.

A complaint alleges the daycare had a suspicion of child abuse but did not report the incident to children's services. The infraction was marked as a serious risk in the report.

During the inspection, it was determined that the program failed to immediately notify their local public children services agency of suspicions that a child had been abused or neglected. Provide staff training. Submit the program’s corrective action plan, which includes a description of action taken to assure that all staff are knowledgeable of their responsibilities, and a statement that training was provided, to the Department to verify compliance with the requirements of this rule.

Eight other infractions — three moderate-risk and five low-risk — were also discovered during the inspection.

Earlier this month, Harbor Crest Childcare Academy was cited by ODJFS for a similar infraction. The owners denied allegations that the daycare didn't report the abuse.

According to ODJFS, Harbor Crest Childcare Academy failed to notify the state when childcare workers contacted EMS to transport Aniya for medical treatment in May 2017.

On March 11, 2018, Aniya’s lifeless body was found by Euclid police inside her mother’s apartment. Two days later Aniya’s mother, Sierra Day, and her mother’s boyfriend, Deonte Lewis, were both charged with aggravated murder.

New charges were filed against Aniya's mother and her mother's boyfriend on Monday.