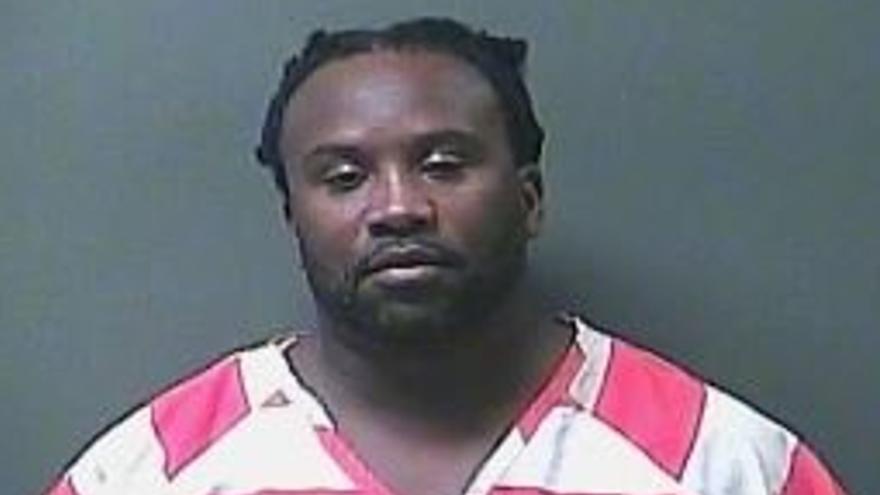 Clarence Sims, 40, of Michigan City was arrested on July 20 on one count of aiding, inducing or causing murder.

On August 9, 2021, officers were called to the 1500 block of E. Michigan Boulevard regarding a person shot in the parking lot.

At the scene, police found Collins suffering from life-threatening injuries.

Collins died from his injuries at the hospital.

Lamar Friend, 41, of La Porte, was charged with murder and attempted murder on July 12.

He was arrested on July 14.

If you have any information about this incident, please contact Lt. Anna Painter at 219-874-3221 ext. 1077 or at apainter@emichigancity.com.