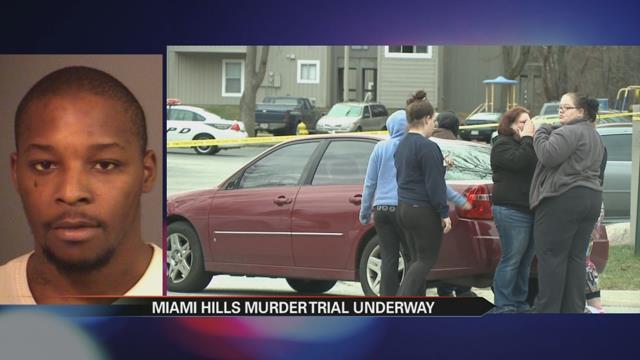 More than four months later, there may be some justice for one local family. The second man charged with murder in a Christmas Eve tragedy is in court Wednesday.

Bruce Dewayne Thomas III will face a jury after the st. Joseph county prosecutors office charged him with murder and held him without bond for the death of Clevee Chick.

It all went down this past Christmas Eve. Clevee Chick was shot in the back of the head and the shoulder after two men approached the door to a South Bend apartment with guns in hand following an argument.

People who were gathered in the apartment ducked for cover, except for Chick, who was still at the front door.

Now Thomas is the second person brought up on charges. The other man is Tyshawn Williams, who police say had been in a past relationship with a woman in the apartment. He pleaded not guilty to murder charges back in January.

We will be sure to keep you updated on the proceedings.