Second person dies because of house fire in Knox 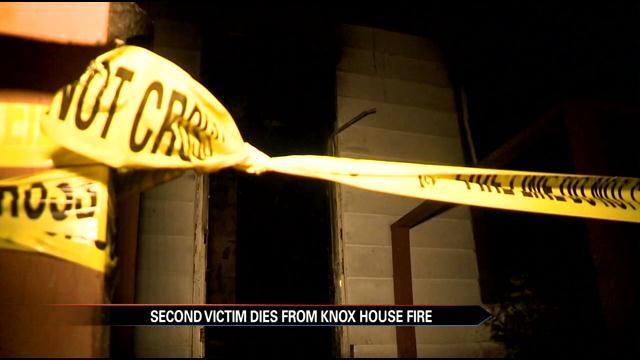 A house fire in Knox that killed a toddler has claimed its second victim, according to officials.

Officials say that 51-year-old Linda Manns, one of the two adults that was pulled from the fire on Friday, died at a hospital in Fort Wayne as a result of her injuries.

Authorities say Carl Manns, the other adult pulled from the fire, is still recovering from his injuries.

Investigators say the fire is believed to be accidental, but they are still working to find a cause.