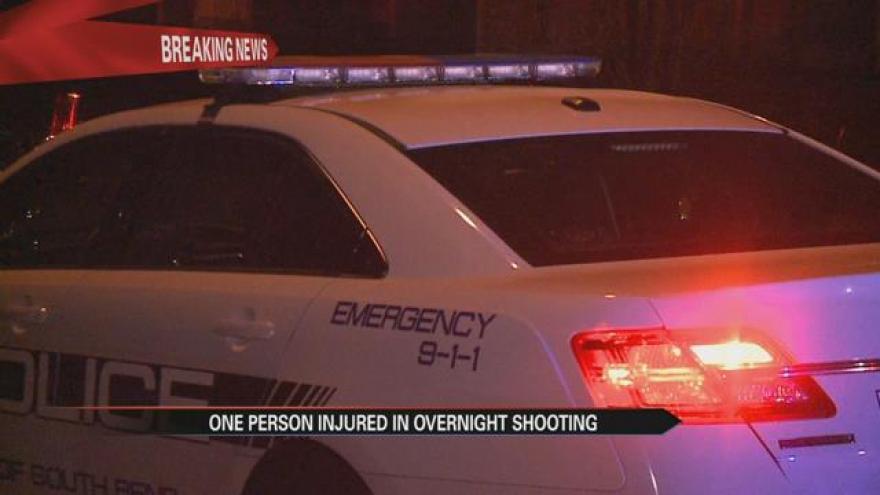 For a second time this weekend, South Bend police respond to a shooting, this time on the city’s west side.

Sergeant Dan Moryl with South Bend PD, confirms a woman was shot  and was immediately transferred to the hospital. That’s where this investigation is continuing.

According to Sgt. Moryl officers got dispatched to the 200 block of North Wellington Street just before 3 a.m.

Once they arrived on scene, medics assisted the victim and transported her to the hospital where she is currently being treated.

The age of the woman and the severity of her injuries are unknown at this time.

Sgt. Moryl says the shooting happened inside the home and since the crime scene inside was relatively small, the investigation wrapped up around 4:15 a-m.

Cop cars were all over South Bend’s west side, securing a perimeter, because there was a possible suspect running away on foot.

“There was originally a possible sighting of a suspect they thought they had somebody running in the area so they were trying to set up a perimeter and locate that person, that person was not located,” said Moryl.

Moryl couldn’t give description of the suspect, but he says  no one else was inside the home, that they know of, expect the shooter and the victim.