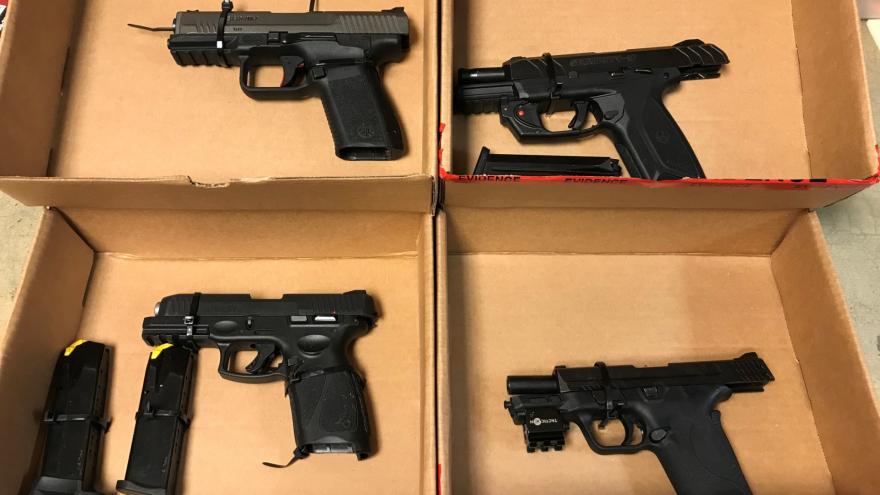 To that end MSP sent the city six troopers and one sergeant until September 18th, in addition to troopers currently assigned to the partnership.

The Secure Cities Partnership is an initiative developed by the MSP to address crime through a system they have dubbed as “smart justice” that recognizes the connection between enforcement and community engagement.

During the second and third week these troopers were helping they managed to get guns, drugs, and counterfeit money off the streets.

A total of 25 arrests were made thanks to the SCP, including parole violation, operating while intoxicated, possession of drugs, and violating warrants.