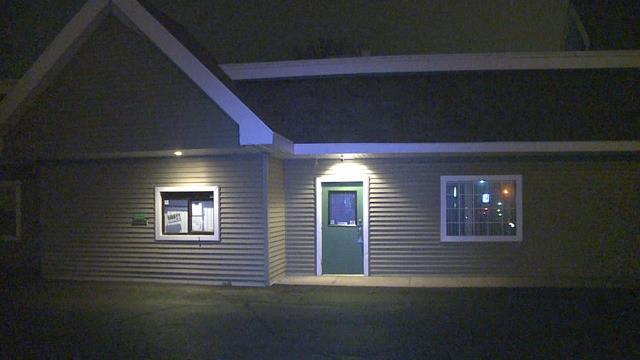 The thefts happened one right after the other and the businesses aren’t far apart but right now police can’t confirm the crimes were committed by the same person.

Less than a half mile away and just minutes later, three outside surveillance cameras were stolen from the HomeWorks on Logan Street.

According to police, the suspect from the HomeWorks theft is a white male but a suspect has yet to be identified from the Financial Freedom theft.

On December 5, a similar case was reported in Berrien County.

The Berrien County Sheriff’s Department says they’re looking for the suspects who stole a cash register and surveillance system from the Harbor Isle Marina in St. Joseph.