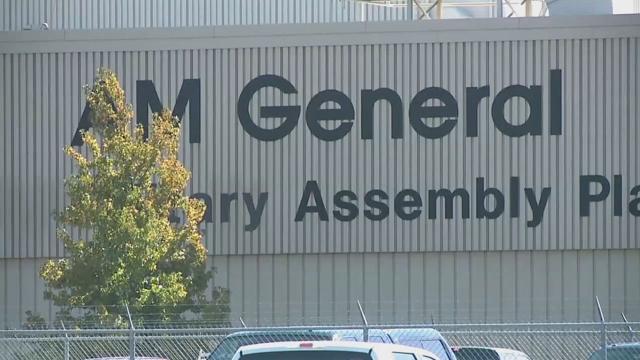 It’s a last minute operation that involves plenty of planning in a short time.

St. Joseph County police say they have to do quite a bit of planning in a short time.

Multiple units from different agencies were stationed from the Elkhart Municipal Airport all the way to AM General in Mishawka.

No major blocks in traffic were announced during Clinton’s travels.

After AM General, Clinton boarded a plane for Philadelphia to watch the Pennsylvania primary results live.