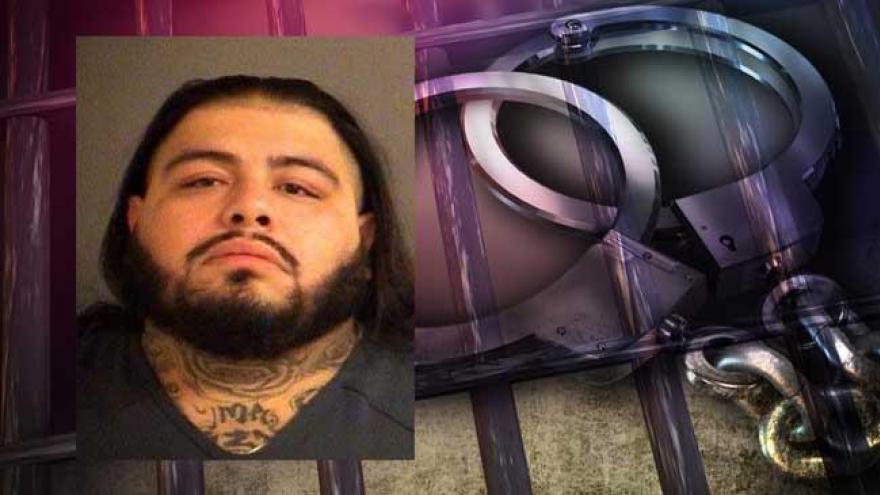 A man who told police he was a drug dealer was arrested on drug charges following a traffic stop by members of the St. Joseph County Drug Investigation Unit, according to the probable cause affidavit.

On February 7, investigators with the DIU were conducting surveillance and observed a Honda driven by Fabian Garcia.

The investigators said they knew Garcia was a habitual traffic violator and has a lifetime suspension of driving privileges, so they conducted a traffic stop.

Garcia and his 4-year-old passenger were taken to the DIU offices and the child was released to her mother.

Officers searched Garcia and located $6,211 on his person, reports said.

Garcia consented to a search of his vehicle. Investigators located 32.4 grams of crystal meth, 6.8 grams of marijuana, a digital scale, drug packaging materials and a handgun, according to the probable cause affidavit.

When investigators asked why he had the handgun, he replied he had it because he was a drug dealer, according to the probable cause affidavit.

The handgun had been reported stolen to the South Bend Police Department.