Semi crashes into woods off I-65 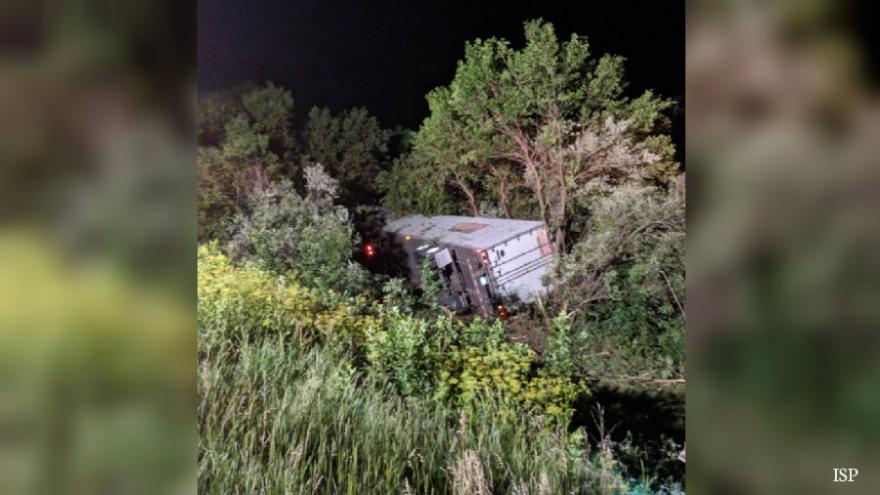 LAKE COUNTY, Ind. – A southbound semi-trailer crashing into a wooded area off of I-65 near the Lowell exit, according to Indiana State Police.

After a preliminary investigation, ISP discovered that a 2013 freightliner left the roadway and crashed into the woods west of the interstate. The crash happened around 10:00 p.m. on Saturday.

The trailer traveled into the woods approximately 300 feet before it stopped. Emergency responders struggled to get to the scene because of the depth of the trailer in the woods.

The driver of the semi denied medical treatment after crews got him out using chainsaws, ISP said.

Freddie Williams, 55, told officials he was traveling south and swerved to avoid another driver that cut him off.

ISP did not reveal any signs of abrupt slowing or sudden actions by the truck, but a gradual path that led to the wooded area from the roadway. 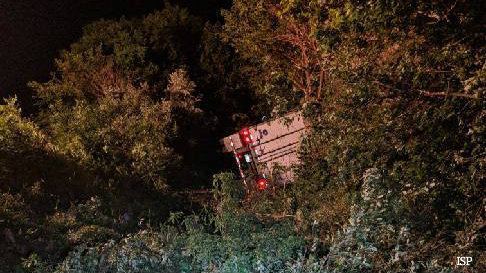