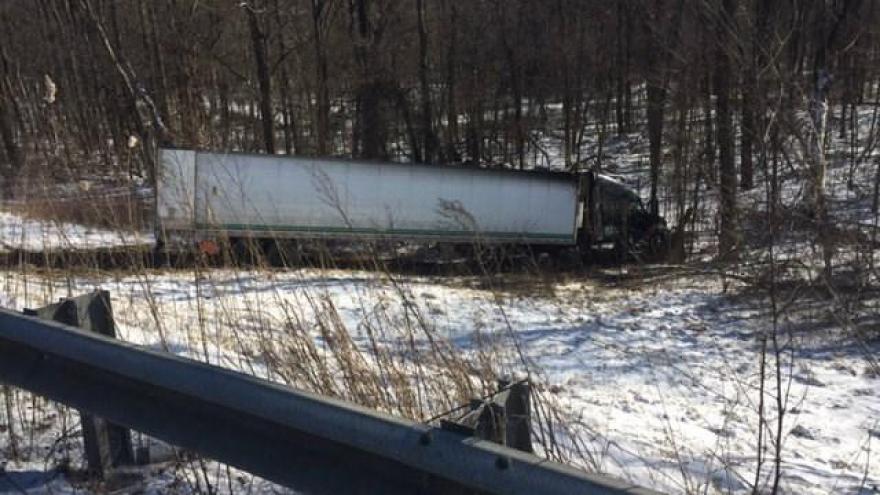 A man from Minnesota who was traveling on the Indiana Toll Road died Thursday morning after losing control of his semi-truck and crashing.

According to troopers, a semi pulling a large box trailer from Foley, Minnesota was traveling westbound when it went off the roadway, through the median and across both eastbound lanes.

The driver, 57-year-old John James, was pronounced dead on the scene.

Troopers say the crash may have resulted from the driver suffering a medical emergency.