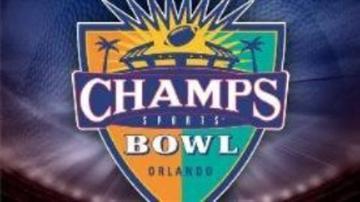 A record-setting crowd of 68,305 at Citrus Bowl Stadium witnessed the No. 25 Seminoles rally in the second half from a 14-point deficit to win over the Irish 18-14.

Notre Dame quarterbacks Tommy Rees and Andrew Hendrix could not handle the Florida State defense, as they were picked off three times and sacked four times.

Seminole receiver Rashad Greene was awarded MVP of the game.

The bowl victory was Florida State’s fourth in a row, capping off a 9-4 season. They now own a 5-2 record over the Irish.

Brian Kelly is now 1-1 in postseason bowl victories as the Irish finish their season 8-5.