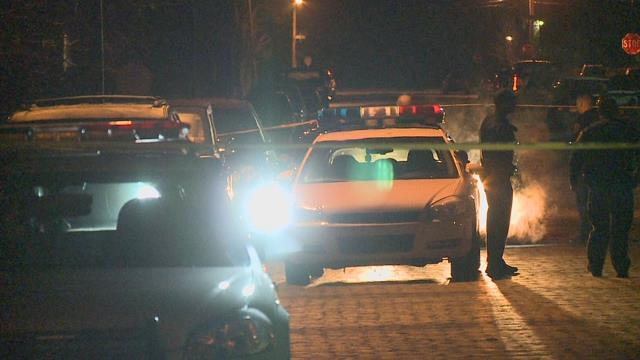 South Bend Police say 22-year-old Ashuntai Prieto walked into Memorial Hospital with an injury to her leg just after midnight on Tuesday morning,

Police say the woman was not forthcoming about her injuries, but she told police she was shot near AMVETS on Western Ave. after a gathering for Solidarity Day.

She has been released from the hospital.

Minutes later, South Bend Police received a call that a man, in his 20’s, was shot at the 700 Block of East Washington Street.

When police arrived at the scene, they found 21-year-old Marcellus Marquis Taylor on the ground complaining of pain.

Police say he was shot once in the hip/groin area and once in the arm. He was taken to Memorial Hospital.

Witnesses tell police that a red car, with an unknown make and model, was part of the incident.