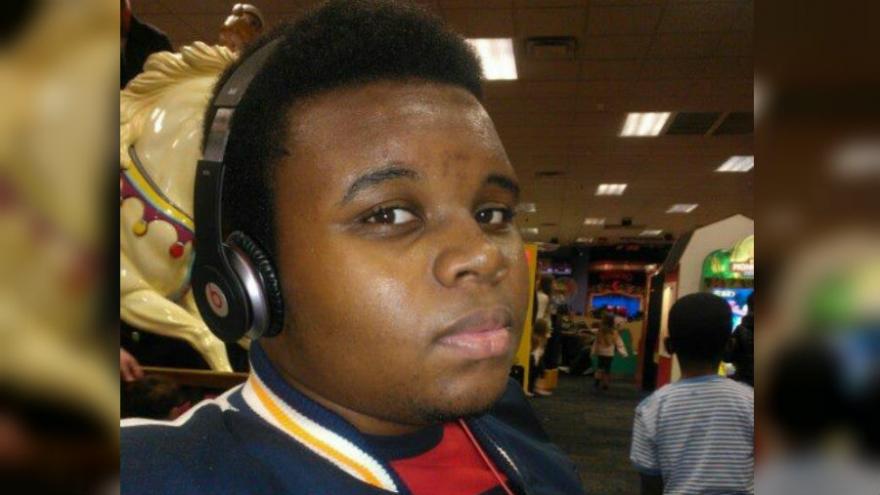 (CNN) -- The family of Michael Brown, who was shot and killed by a police officer in Ferguson, Missouri, in 2014, has reached a settlement in its wrongful death lawsuit against the city.

While the details of the settlement were not disclosed to the public, US Federal Judge Richard Webber called the settlement, "fair and reasonable compensation."

Brown, who was black, was shot and killed by white Ferguson Police Officer Darren Wilson in August 2014. The incident sparked outrage and protest across the country. An investigation by the Justice Department into the incident brought no charges against Wilson, who argued he shot Brown in self-defense as Brown charged at him.

Details of the settlement were not made public, however, the original lawsuit shows the Brown family was seeking punitive and compensatory damages in excess of $75,000, in addition to attorney's fees.