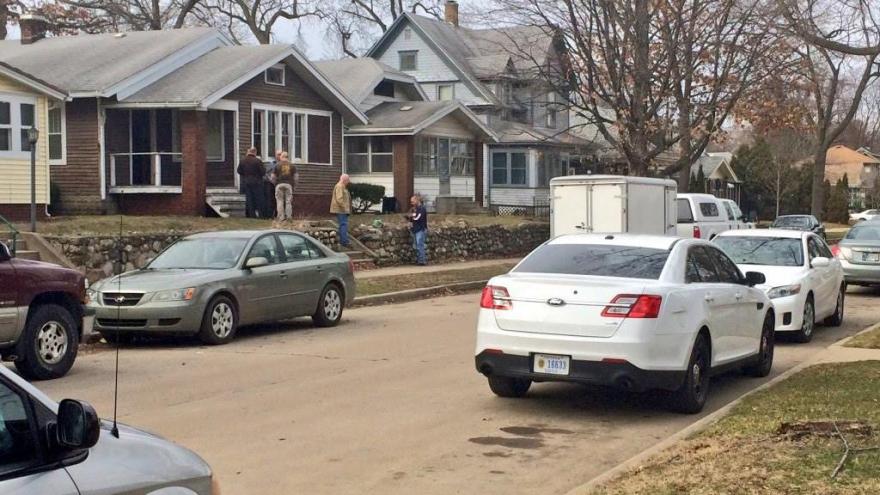 Three people inside the South Bend home, located in the 800 block of South 24th Street, were taken into custody.

The South Bend Bomb Squad responded to the scene to remove the pipe bombs.

“They’ll probably suit up and take possession of the bombs and detonate them," said Assistant Chief Dan Gebo of the Mishawaka Police Department.

Police say an investigation by the Mishawaka Police Department led them to this home.

Officers say they were thanked by neighbors because they knew the home as a "drug house" and said people were always going in and out of the house.

"Neighbors are continuing to come to us and say thank you, you know, this is a drug house, constant traffic and we appreciate it," said Assistant Chief Gebo.