Severe case of hiccups cause Maine man to lose weight 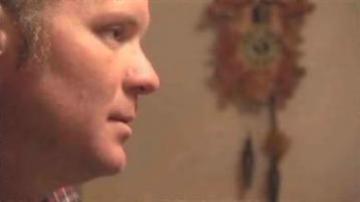 PORTLAND, Maine. --  It's a medical mystery of the most annoying kind.

A man lost 15 pounds in just days all because he couldn't stop hiccuping. The man from Maine had not been able to stop hiccuping for 13 agonizing days.

He said he had tried just about everything to get them to stop but nothing worked.

He even checked into the hospital worried it would become a serious health problem.

"At first I was thinking it's gotta go away," said Micky Cheney.  "It hurts, it's like
I'm' doing sit-ups every time I'm hiccuping."

And he's not alone. One study says more than 4,000 Americans are hospitalized every year due to persistent hiccups.