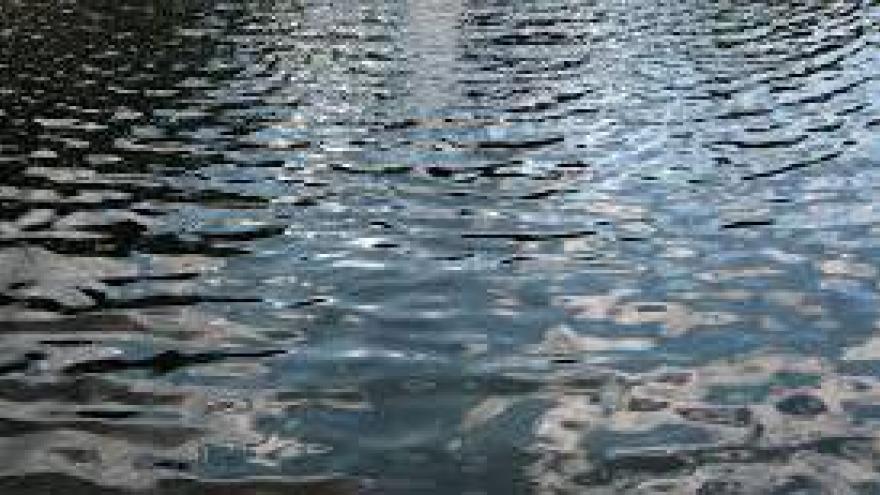 A sewer relocation project is in the works in La Porte, but families who live in the Pine Lake area where the construction is set to take place, aren’t too happy about it.

According to La Porte’s Director of Waste Water, Jerry Jackson, the lakeside sewer relocation project will cost the city $600,000 to $700,000.

The original sewer system was installed in the 1950s and now, over 60 years later, its causing all sorts of problems.

“Given the age of the pipe and the problems we’ve had, it was decided it needed to be replaced,” said Jackson.

“It’s got ground water leaking into it, we have problems with ice breaking down the manholes, we’ve got residences that have no access to it to connect in because it’s in or on the lakeshore,” said Jackson.

To solve this problem, Jackson’s department has come up with the lakeside sewer relocation project.

“Project entails taking pipe out of water and replacing with system on shore using low pressure sewers and grinder pumps which is a common construction technique they use around lakes,” said Jackson.

“Houses will be disconnected from the old sewer and be reconnected to new sewer,” said Jackson.

One of those houses belongs to Charles Born.

Born has lived there  for 7 years. But he says this project is a big concern.

“A lot of neighbors have the same concern they want to  put in a little grinder pump in each of our homes, what are we going to do when the power goes out that’s the main concern,” said Born.

35 homes would be affected by this project and as part of the new sewer system, each would receive a pump.

“Why tear all this up and then give us a little grinder pump just not comfortable with that during summer time and winter a lot of us have big parties, weekend guests for several days what going to do when power goes out,” said Born.

This Thursday night there will be a meeting about this very issue and Born he will be there, voicing those same concerns.

According to La Porte Mayor Blair Milo, a public information meeting will be held at 6:30 pm Thursday January 12th in the Pompeii room at T-Bones.