Sex offender charged after being found allegedly living across from school 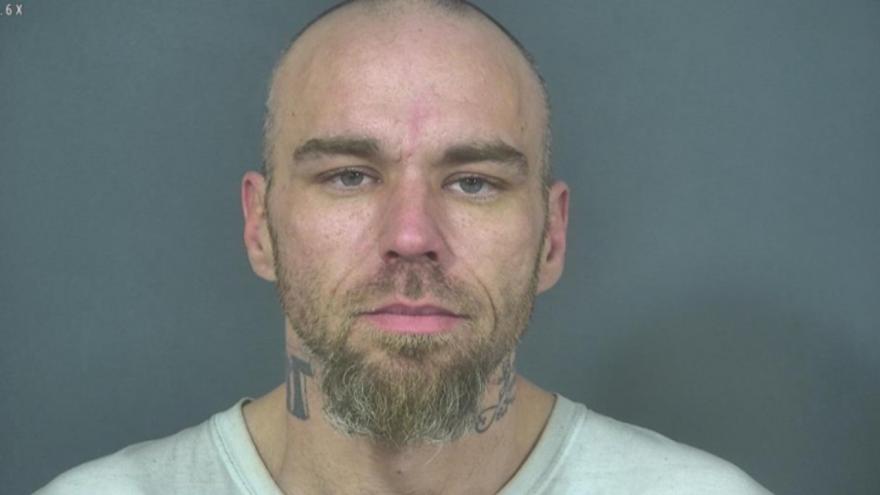 ST. JOSEPH COUNTY, Ind. – A sex offender has been charged for illegal sex offender residency after he was found allegedly living across the street from a school, according to the probable cause affidavit.

John Tarwacki, 44, registered as a sexually violent predator in St. Joseph County in early 2020 but failed to complete his 90-day registration and update any information with the St. Joseph County Sex Offender Registry, according to court documents.

Tarwacki was convicted on two counts of child molesting by the St. Joseph County Superior Courts in 2001.

He was found to be living across from a school, which is prohibited, as he is a lifetime registry requirement as a sexually violent predator, according to the probable cause affidavit.

Tarwacki has been charged with one count of illegal sex offender residency, according to the probable cause affidavit.