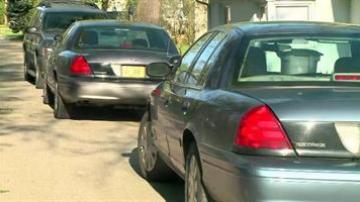 He blames a 2008 decision to freeze raises that made his department's wages among the lowest in the region.