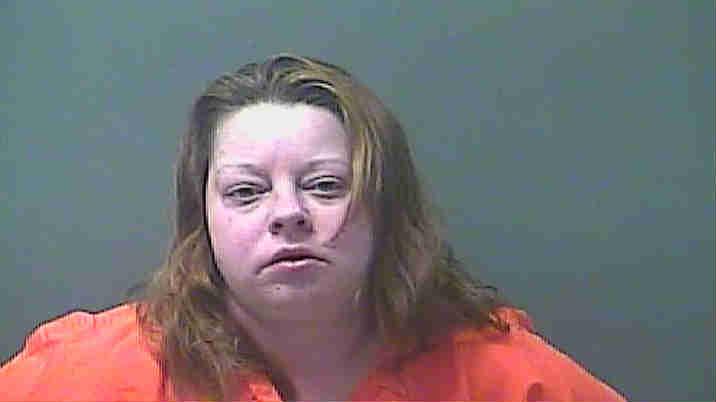 The inmate was identified as 33-year-old Rachel Barnes of Valparaiso.

Barnes was taken to the LaPorte County Jail.

Around 1:30 a.m. Sunday, an officer noticed Barnes had not moved in a while. She was found unresponsive.

Attempts to resuscitate Barnes were unsuccessful.

Deputies say Barnes was in jail for over 27 hours at the time of her death, and that is why they feel alcohol may not have played a role in her death.

“It's not uncommon for us to see people that are highly intoxicated. Someone that is consistently high volume alcohol drinker can get that high and fully function normally, like we are right now,” said Mike Kellems, the Public Information Officer for the La Porte County Sheriff's Department.

He has seen a lot as an officer and that is why it is not uncommon for him to hear of someone driving under a BAC of five times the legal limit.

“It's all relative to the amount a person consumes and the way they operate,” said Kellems. “People that are falling down drunk, losing control of their faculties, not able to stand up, maybe having difficulty breathing, we would take them for medical clearance at the hospital. She did not exhibit any of those behaviors at all.”

He said it was not until after nearly 30 hours behind bars that she passed away.

“Our deputy didn't see anything at that time, neither did the jail staff, believe that she was impaired enough that this would cause her death,” said Kellems.

On average, .105 percent BAC leaves your system per hour; Barnes was under the influence of .447 percent, so after 27 hours the alcohol would have nearly left her system.

“The other thing that we need to be sure we understand is that the investigation, while being very early at this point, may lead to something other than alcohol intoxication that may be a factor in her death,” said Kellems.

He said he cannot remember the last La Porte County jailhouse death, and he said despite the circumstances he feels for the family.

“Our condolences go out to the Barnes' family, we're sorry this had to happen under our watch,” said Kellems.