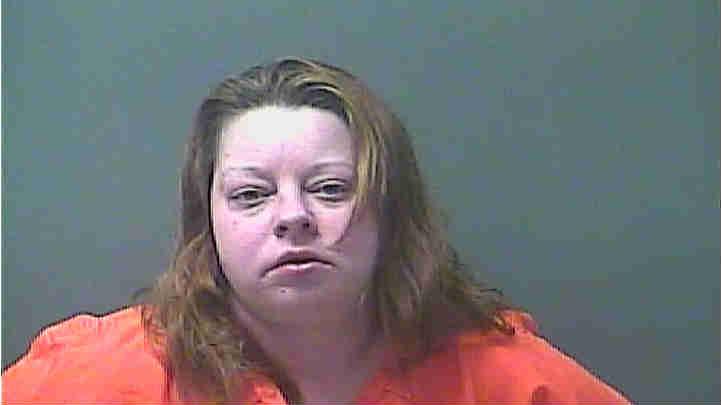 Barnes, of Valparaiso, Indiana, was found unresponsive in a holding cell at the jail around 1:32 a.m. on April 19th. She was pronounced dead by a deputy coroner at 2:30 a.m.

The cause of 33-year-old Barnes' death was alcohol withdrawal seizure, pulmonary edema and enlarged liver according to a pathologist who conducted the autopsy. The manner of death was natural.

Toxicology at the time of the autopsy showed a .000% blood alcohol level and a non-toxic level of methadone in Barnes' system.

When a blood draw was conducted at La Porte Hospital on April 17th, Barnes' BAC was .447%.