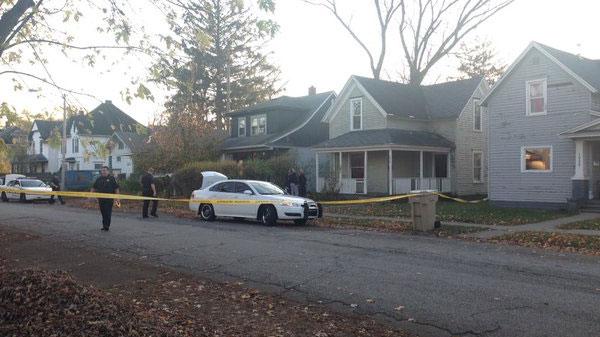 The South Bend Police Department has released the identity of the man who was found with a gunshot wound Wednesday afternoon in the 900 block of North Allen Street.

According to police, officers were called to the 900 block of North Allen in reference to a shooting.

When officers arrived, they found 20-year-old Demarcus McCallister with a gunshot wound to the torso.

McCallister was taken to a local hospital for treatment.

Witnesses told police the shooting happened at 1023 N. Sherman Avenue and that was confirmed by officers, according to police.

Police say the suspect left the area in a newer model red vehicle.