Arrest made in shooting that injured two IUSB baseball players 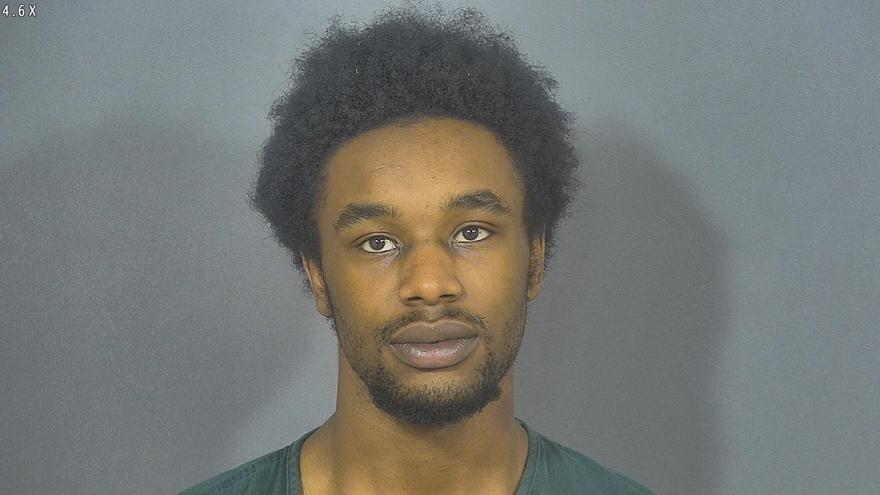 Myron Draine has been charged with carrying a handgun without a license, criminal recklessness and aggravated battery.

He was booked early Thursday morning and is being held until arraignment.

Police said their initial investigation revealed a group of men showed up to the house party, made a threat and showed a weapon. After the men left, shots were fired towards the back of the house.

Marty Ewing, 19, was shot in the neck and suffered spinal cord injuries. Investigators say he is currently paralyzed.

Cooper Hake, 20, was grazed by a bullet and refused treatment at the scene.

Draine fired the shots because his gang was disrespected and he was defending himself and his gang, according to Prosecutor Ken Cotter.

The person who was disrespectful was at the party, Cotter said.

Investigators said all of the shots that were fired were fired from one gun.

Cotter thanked members of the public for calling them with information in this case.