Shooting on Fair Street in Benton Harbor kills one, injures another 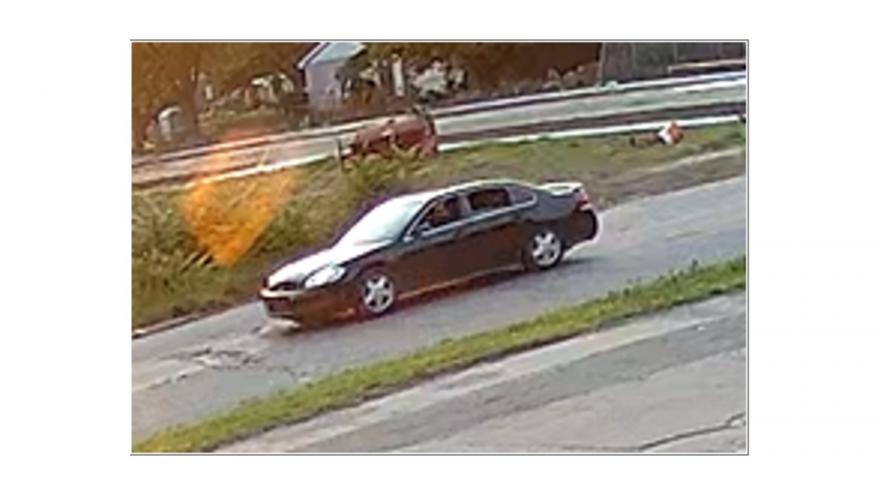 BERRIEN COUNTY, Mich. – A shooting that took place on Fair Street at 8:30 pm on Saturday kills one man and injuries another, according to the Benton Charter Township Police Department.

Officers were dispatched to the 100 block of S Fair Street, the Quick Way Party Store, for reports of a shooting. When they arrived, they found one man with multiple gunshot wounds and.

That man was transported to the hospital where police say he passed away from his injuries. Police have not released the name of the victim at this time. However, both victims are 18-year-old Benton Harbor residents.

The second victim was shot in the bicep, was treated at hospital and was released, police said.

Officers were able to find video footage of the incident, which shows a black Chevy sedan, possibly a Malibu, heading south on S. Fair. Three Black males under the age of 25 allegedly started shooting from the vehicle towards the store.

The Chevy was last seen heading west on Thresher Avenue.

Multiple witnesses were at the scene of the shooting, but no one was willing to make a statement on what happened, according to police.

Anyone who has any information on this shooting is encouraged to contact the Benton Township Police Department at (269) 925-1135, anonymously through Crime Stoppers at (574) 288-STOP or the police department’s Facebook page.