Shooting suspect turns himself in to police 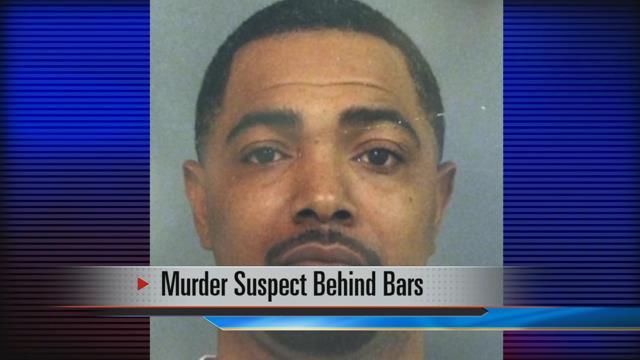 Around 7 a.m. Sunday, Michael Jones, the suspect in a murder investigation turned himself into South Bend Police.

This investigation began around 3:30 Saturday morning when police were called to a shooting outside of Antonio's Bar in South Bend.

One man, Eddie Hill, was killed as a result of that shooting.

Police searched for Jones throughout Saturday and said he was armed and dangerous, possibly in the company of his girlfriend Tamarra Townsend.

Townsend also spoke with investigators on Sunday but was not taken into custody.

In a statement released by police, they said the investigation is on going.