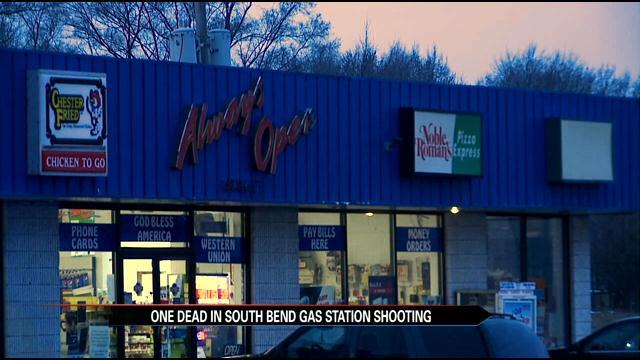 A 52-year-old man was shot and killed outside a gas station Tuesday night.

Gray was found near a gas pump around 7:00 p.m. by South Bend Police officers.

He was pronounced dead at an area hospital.

According to the St. Joseph County Prosecutor's Office, Gray's autopsy was scheduled for 9:00 a.m. Wednesday morning.