ST. JOSEPH COUNTY, Ind. – The man who was wanted on outstanding warrants has been shot and killed by police, according to the St. Joseph County Metro Homicide Unit.

Police said they were serving an arrest warrant in the 52900 block of Lilac Road around 11:45 a.m. when the suspect, 30-year-old Rodney Ross, shot at officers with a rifle.

Ross ran from the home and evaded police for several hours.

Police shut down Cleveland Road between Portage and Riverside and asked residents to stay in their home while searching for Ross.

Several hours later, Ross was located and he fired shots at officers. Ross was shot and killed.

One officer suffered a gunshot wound to the leg, but his injury is not believed to be life threatening.

The officer has been released from the hospital.

K-9 Luna, of the St. Joseph County Police Department, was shot in the leg and is in stable condition.

Ross was located several houses down from the location where officers attempted to serve the warrant. 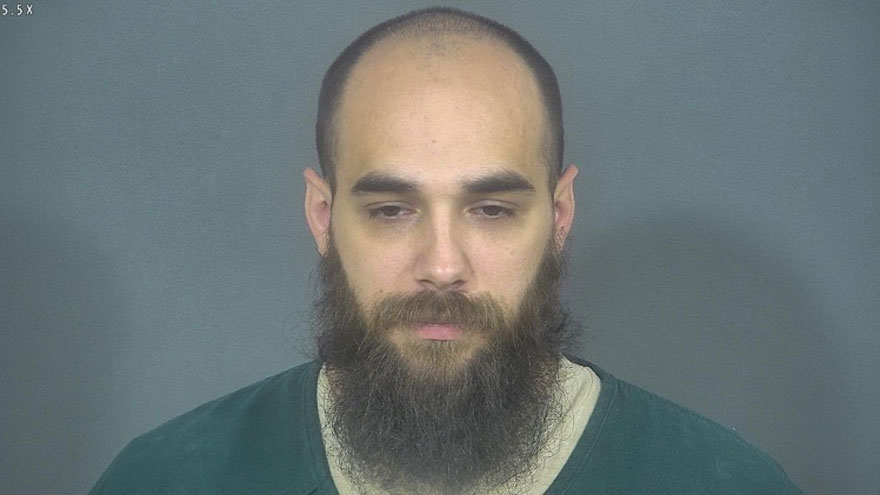