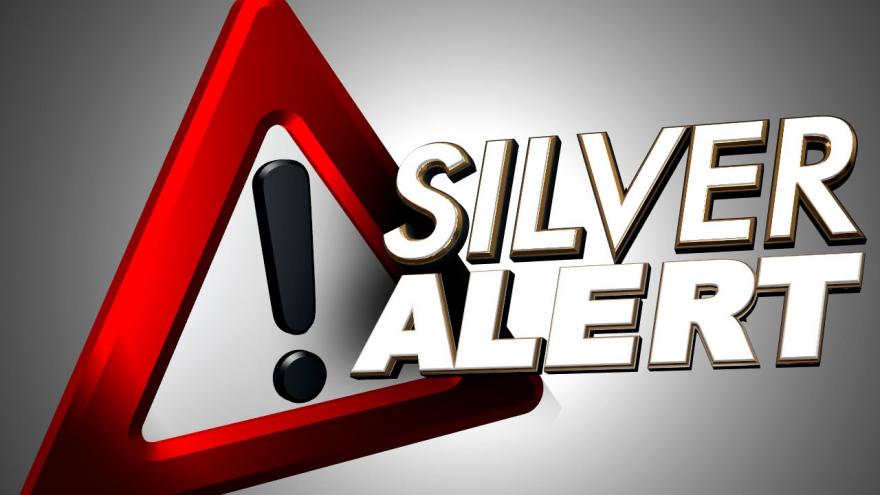 GARRETT, Ind. -- A Silver Alert issued for an Indiana teenager on May 16 has been cancelled.

Indiana State Police cancelled the alert for Shayden Howard on May 21. Garrett was discovered safe in Tennessee, according to ISP.

The Garrett Police Department is investigating the disappearance of Shayden Drew Howard, 14.

Howard is believed to be in extreme danger and could require medical attention.

He is described as the following:

Howard was last seen around 7:30 a.m. on Monday, May 6 in Garrett, Indiana which is just north of Fort Wayne.

Police believe that he could be in the company of an adult white male.