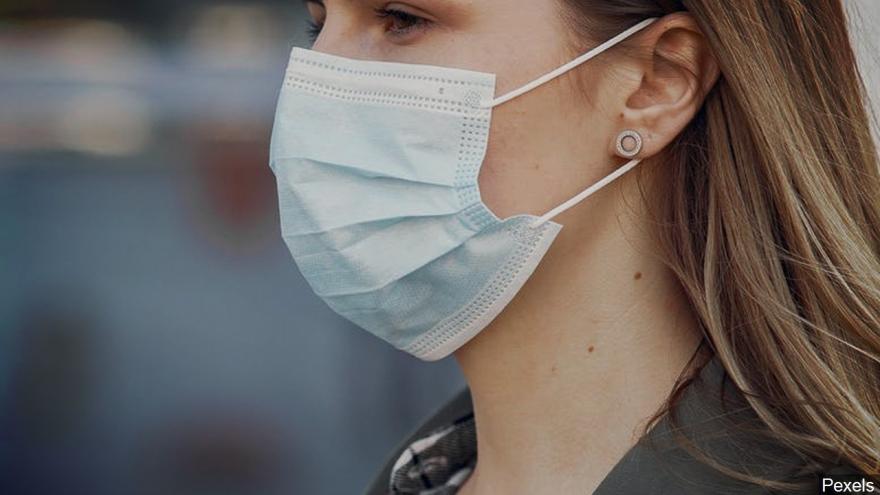 The state of Michigan has suspended the liquor, food and entertainment permits of the Silver Beach Hotel for allegedly violating the Gatherings and Face Mask emergency order.

The Department of Licensing and Regulatory Affairs Liquor Control Commission suspended the hotel’s permits for: specific purpose (food), alcohol (Sunday Sales p.m.) and dance/entertainment for violations of the MDHHS order.

The licensee will appear before an Administrative Law Judge on December 11 for a post-suspension virtual hearing to determine whether the suspension should continue or other fines and penalties will be imposed.

On November 22, a local public safety officer went to the hotel to investigate a complaint the hotel was allowing indoor gatherings and indoor dining despite the November 15 order.

When the officer arrived at 2:15 a.m., he could hear music from the building in the parking lot, reports said.

The windows were covered so officers were unable to determine how many people were inside.

Officers then went inside and walked around the restaurant.

The officers said they saw 30-40 people inside eating and drinking and “little to none” were wearing masks, reports said.

Officers spoke with the manager on duty who said the gathering was a private party wedding reception, reports said.

A random patron was asked if they were attending a wedding reception and they said they were not, reports said.

Officers cited the manager for violating the MDHHS order.

After leaving the restaurant, the manager followed the officers out and asked them to leave the property. The manager said, “[i]f you guys want to be [expletive deleted] so can I,” according to state documents.

The licensee is also accused of providing false oral statements to law enforcement, which the state says is a violation of the Michigan Liquor Control Code.

Click here to read the state’s report and the MDHHS Gatherings and Face Order.