Six-year-old fights off dogs during attack 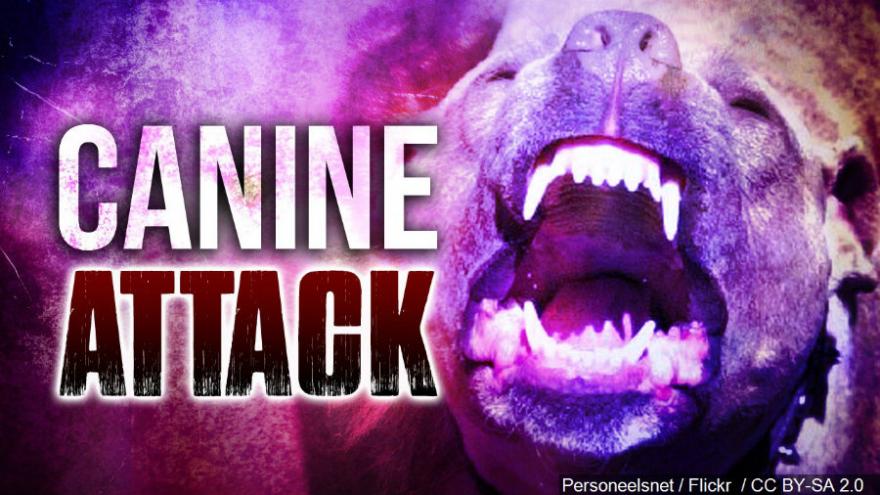 Detroit, Michigan (WXYZ) -- Six-year-old Te'Ayela Ringgold was just a few steps from being inside her school on Detroit's west side when two dogs charged her, one biting Te'Ayela in her thigh.

It happened Friday morning outside Gompers Elementary - Middle School on Burt near Lyndon on Detroit's west side.

Te'Ayela began kicking at the dogs as her father, who had just dropped her off, rushed to help her get inside the building to safety.

A school security guard went to look for the dogs and, when he found them, had to fight them off with a stick.

Police located the two dogs about a block away at a vacant house. They could be seen walking around the house and onto the porch. Detroit Animal Control officers came and took the dogs away.

It's possible the dogs once lived at the house that is now vacant.

A neighbor says the people who recently moved to another house in the neighborhood had two brown dogs, similar to the ones captured, that had gotten loose before.

School officials describe the bite to Te'Ayela's thigh as a scratch. Her father tells 7 Action News that she did bleed a little, but after being treated at a hospital, she's now home and doing well.