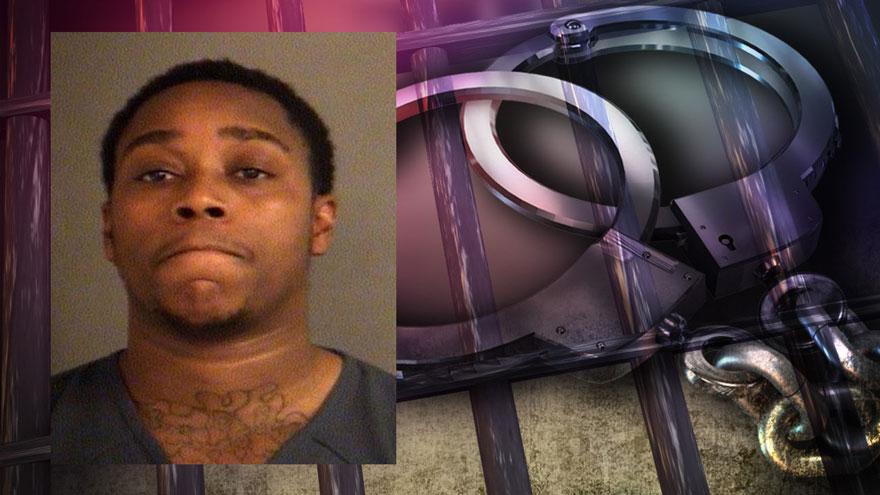 ST. JOSEPH COUNTY, Ind. -- A sixth person has been charged in connection with the deaths of Anton James and Damon Bethel who died after a shooting at a home on Frederickson Street on August 2, 2017.

Jesus Pedraza was charged with two counts of murder and one count of robbery.

Benito Pedraza was charged with three counts of murder and one count of attempted robbery.