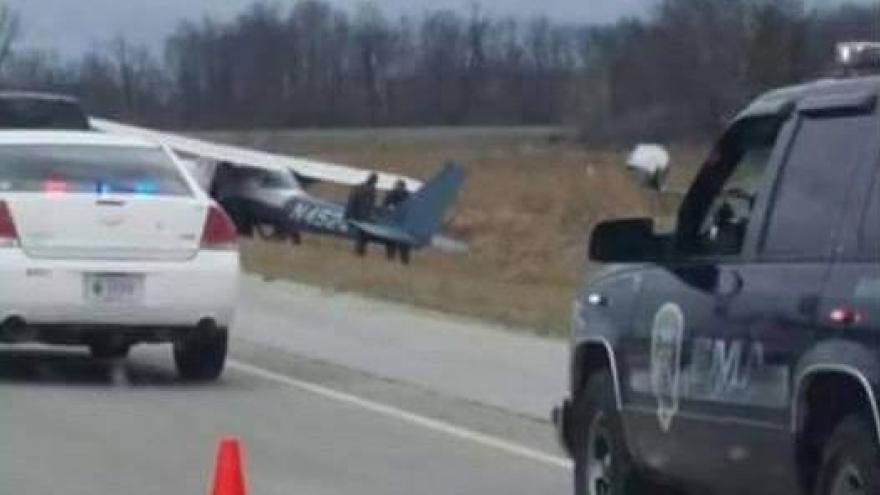 A small plane made an emergency landing on US 31 on Tuesday, according to Kokomo Police.

The pilot made an emergency landing in the southbound lanes of US 31 in Kokomo.

Police arrived shortly after the landing and blocked off that section of US 31.

Mechanic personnel from Kokomo Municipal Airport arrived on scene and helped get the plane back in working order.

The pilot then took off from US 31 and continued his flight.