Snapchat reportedly files for its IPO 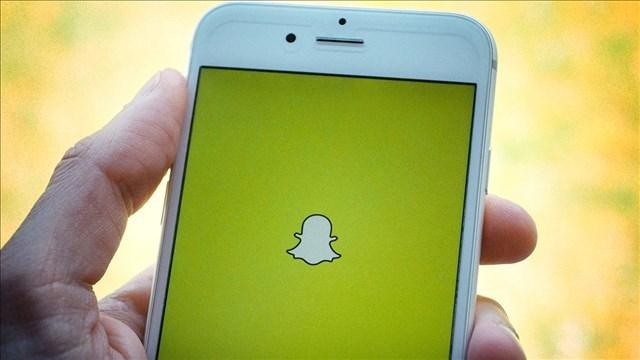 NEW YORK (CNNMoney) -- It appears Snapchat is about to become a publicly-traded tech company.

Snap Inc., Snapchat's parent company, has reportedly confidentially filed paperwork for an IPO. The news was first reported by Reuters.

The IPO, which could come as early as March 2017, is estimated to come at valuation of $20 billion to $25 billion. This is significantly higher than the $3 billion buyout offer that Facebook put on the table in 2013. Morgan Stanley and Goldman Sachs Group will reportedly serve as lead underwriters.

The Jumpstart Our Business Startups, or JOBS Act, allows companies with less than $1 billion of annual revenue file for confidential IPOs. It was signed into law in April 2012.

According to a Dow Jones report, the company filed paperwork before the election.

In September, the 5-year-old company changed its official company name to Snap Inc.

"We need a name that goes beyond just one product," founder Evan Spiegel said in a blog post.

The company is currently marketing its first hardware product: Spectacles, sunglasses with a built-in wireless video camera that can record 30 seconds of video at a time.

The Venice, Calif.-based company has raised more than $2 billion in funding and had been widely rumored to be preparing for a public offering.