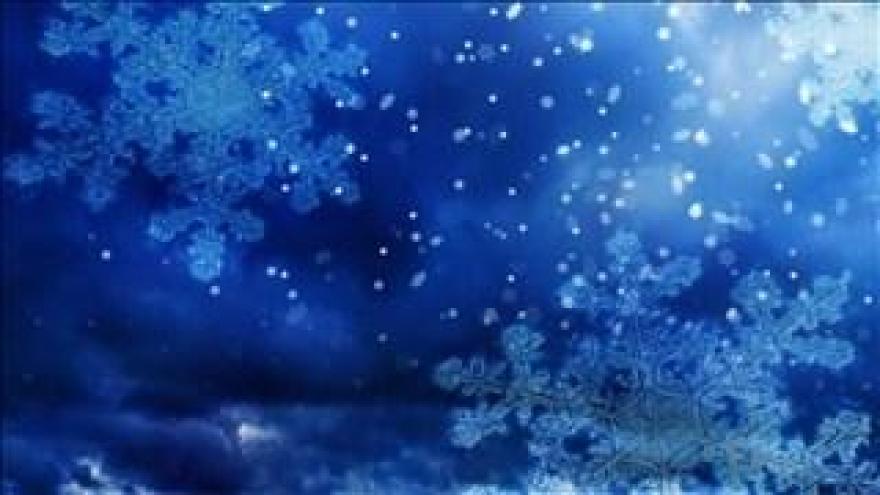 SOUTH BEND, Ind. -  The end of December is a 180° turn from the end of November. With only flurries in the forecast for Tuesday the 29th, December 2014 will go down as the least snowiest December on record. A record that dates back to the late 1800's.

So far South Bend has only received a trace of snowfall, the previous record was set over 100 years ago, a half inch in 1912 (Fig 1). Also it's not often that South Bend receives LESS snowfall than Fort Wayne (0.4").  The National Weather Service of Northern Indiana complied the list for both cities.

You may think that with the least snowiest month that this snow season would be significantly below normal, but it's not thanks to the 4th snowiest November on record. So far this snow season we're just down by nearly two inches, and still ahead of last year's mark at this time (Table 1).


We about to enter our traditionally snowiest and coldest month, January. ( Fig 2) The short term forecast shows colder temperatures for the next two weeks, but nothing of comparison to last January at this time.