Snowier start to year in Texas than in South Bend

NOW: Snowier start to year in Texas than in South Bend

If January is typically the snowiest month of the year for Michiana, then why doesn't it feel like it in 2021? Where is winter hiding?

We started off the year on an icy, snowy note. In just the first three days of 2021, South Bend picked up 2.9" of snow. Since then, it's been cool but quiet. We actually have a snow deficit of over three inches (as of January 10). 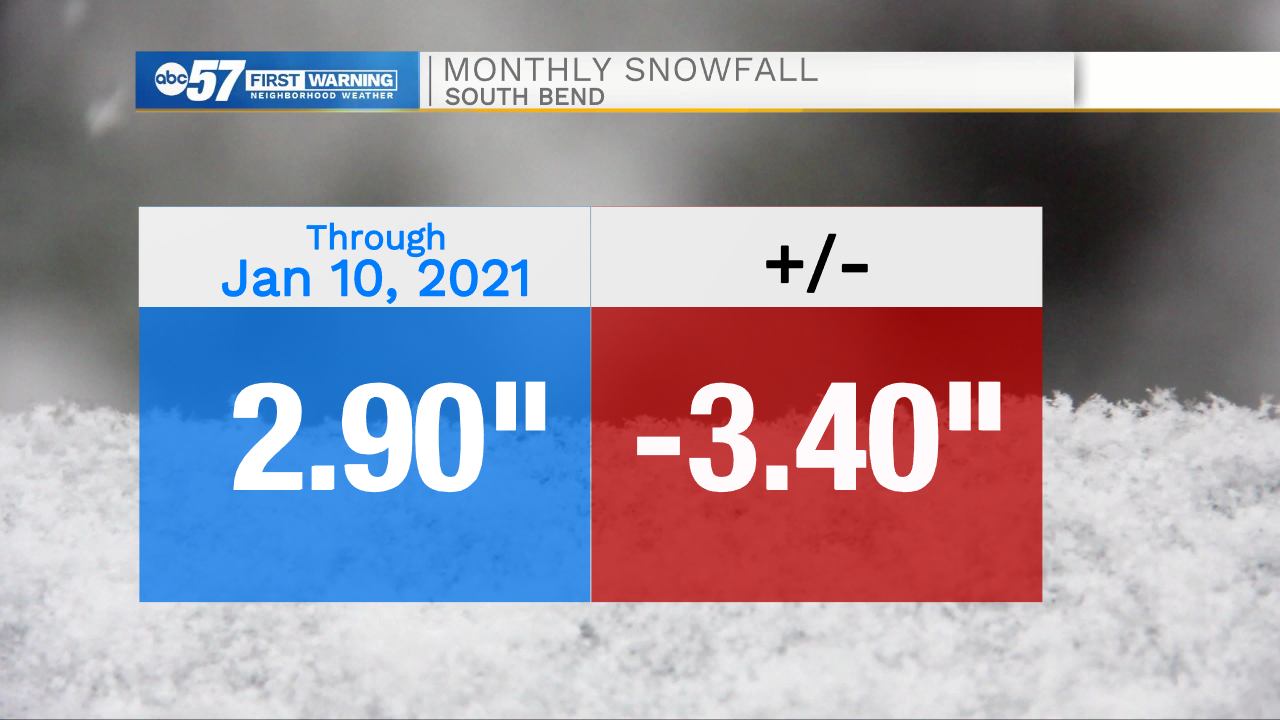 I decided to do some digging. If the snow isn't in Michiana, it makes sense that the snow is in... Texas? 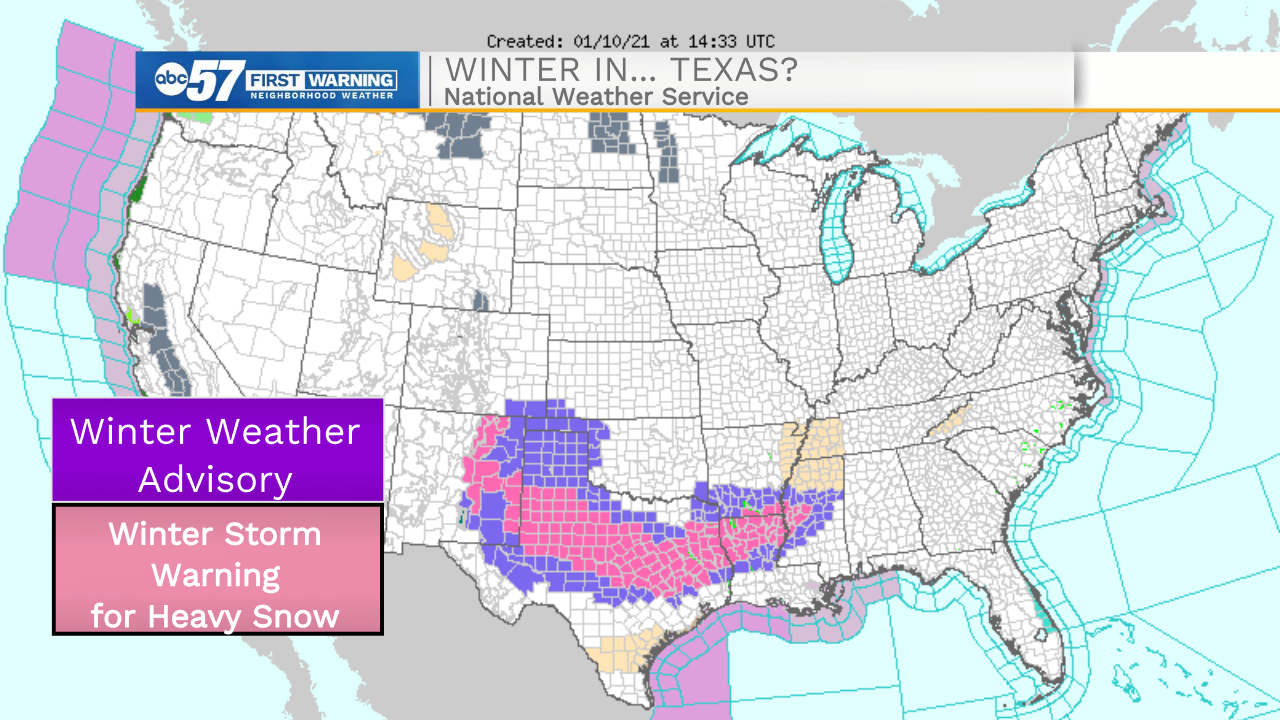 The National Weather Service has a daily map of all weather warnings and advisories for the nation. While Indiana and Michigan were quiet on Sunday morning, nearly the entire state of Texas (reminder: the second largest US state) was under a winter weather advisory or a winter storm warning for heavy snow.

I don't know about you, but this is not where I was expecting the snow to be. I don't think these cows outside of Amarillo were expecting it either! 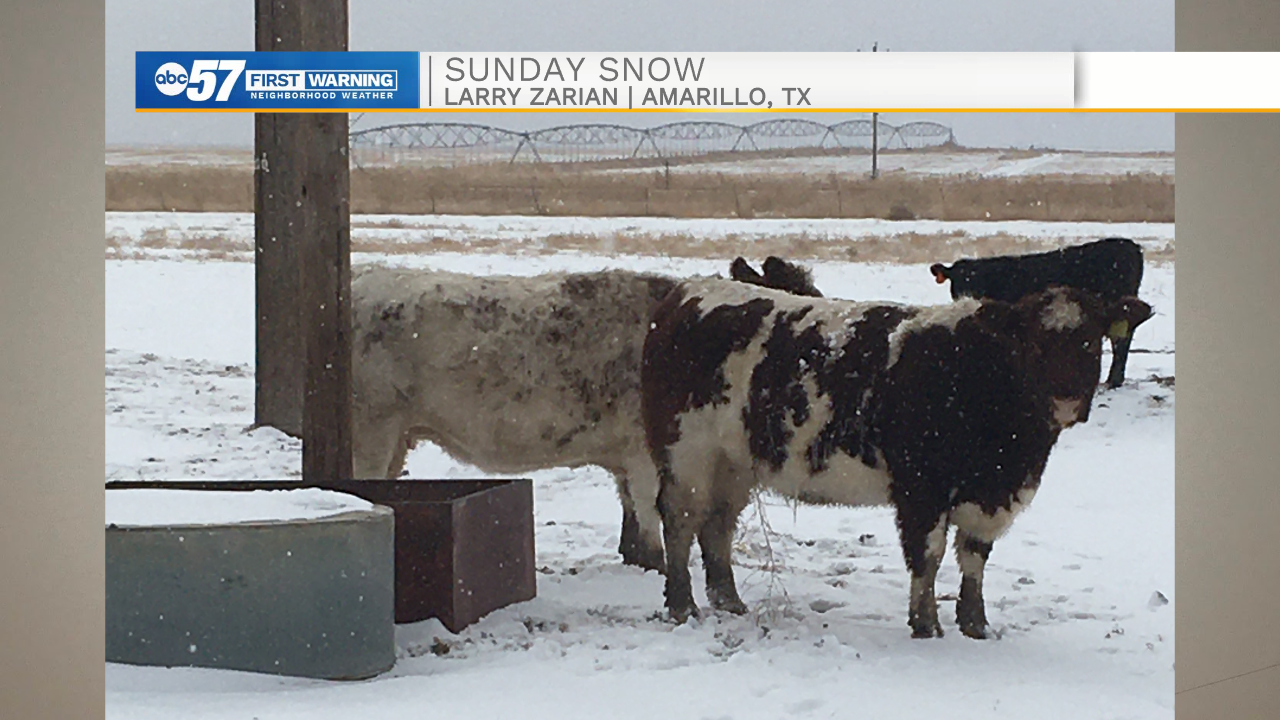 Meteorologist Corbin Voges from ABC7 in Amarillo also shared some photos. Voges says Amarillo typically picks up 18 inches of snow per year, and just yesterday, his viewing area picked up anywhere from one to five inches. 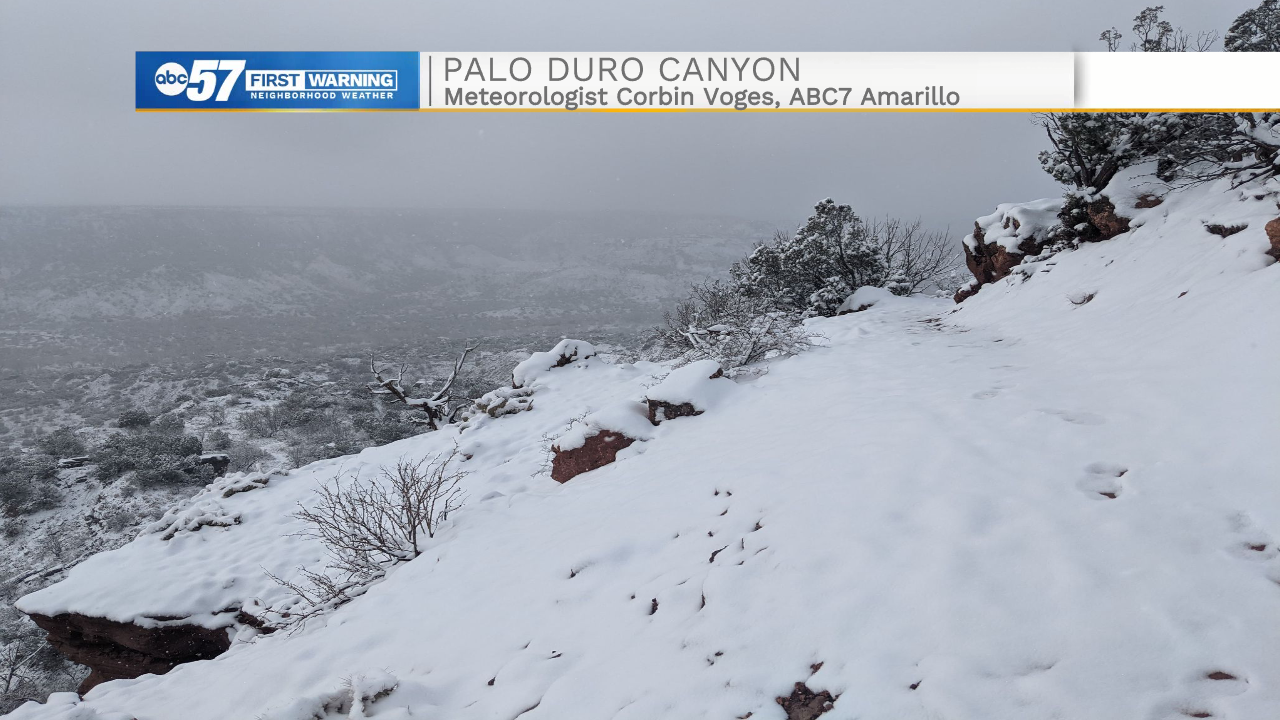 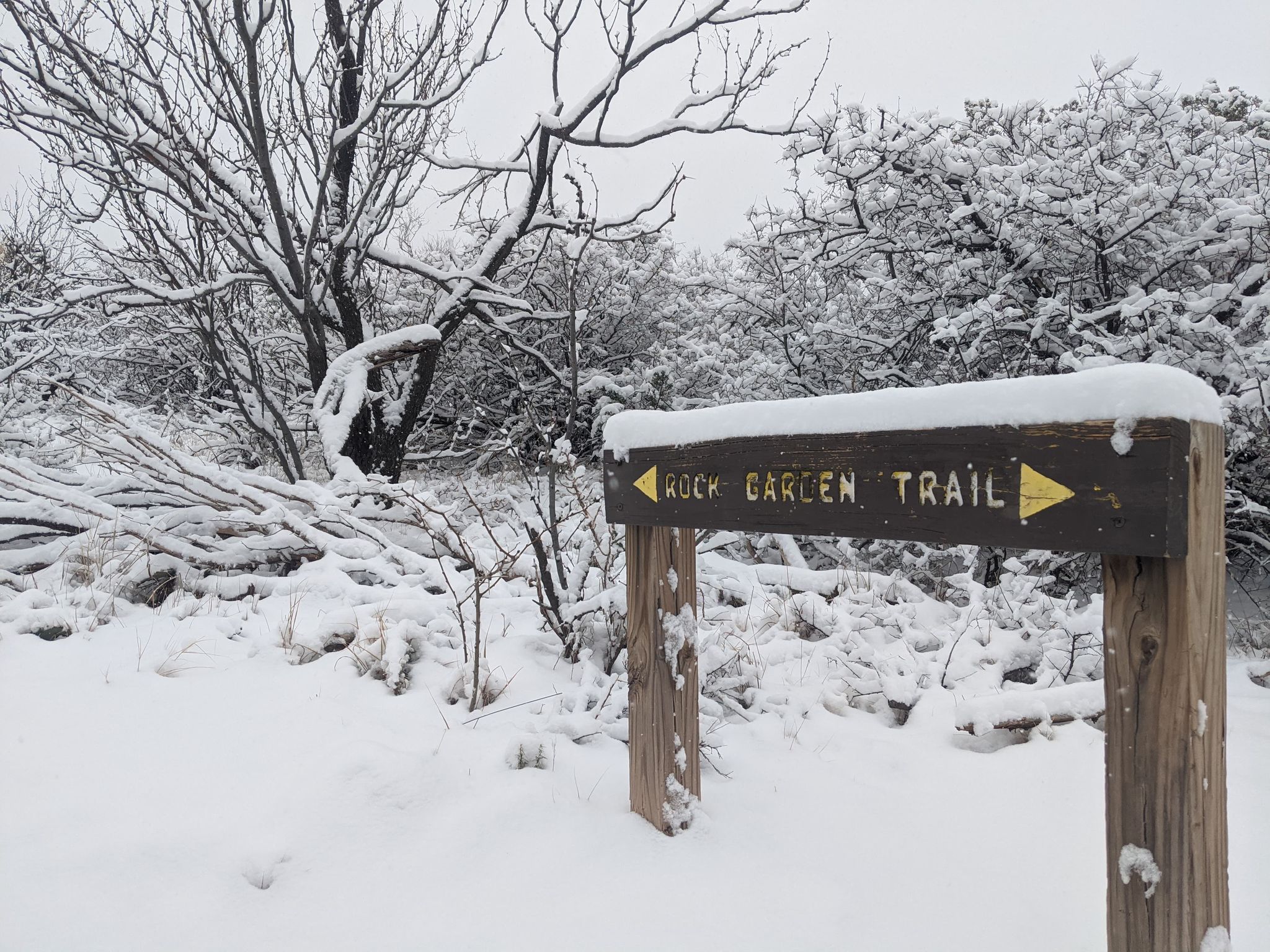 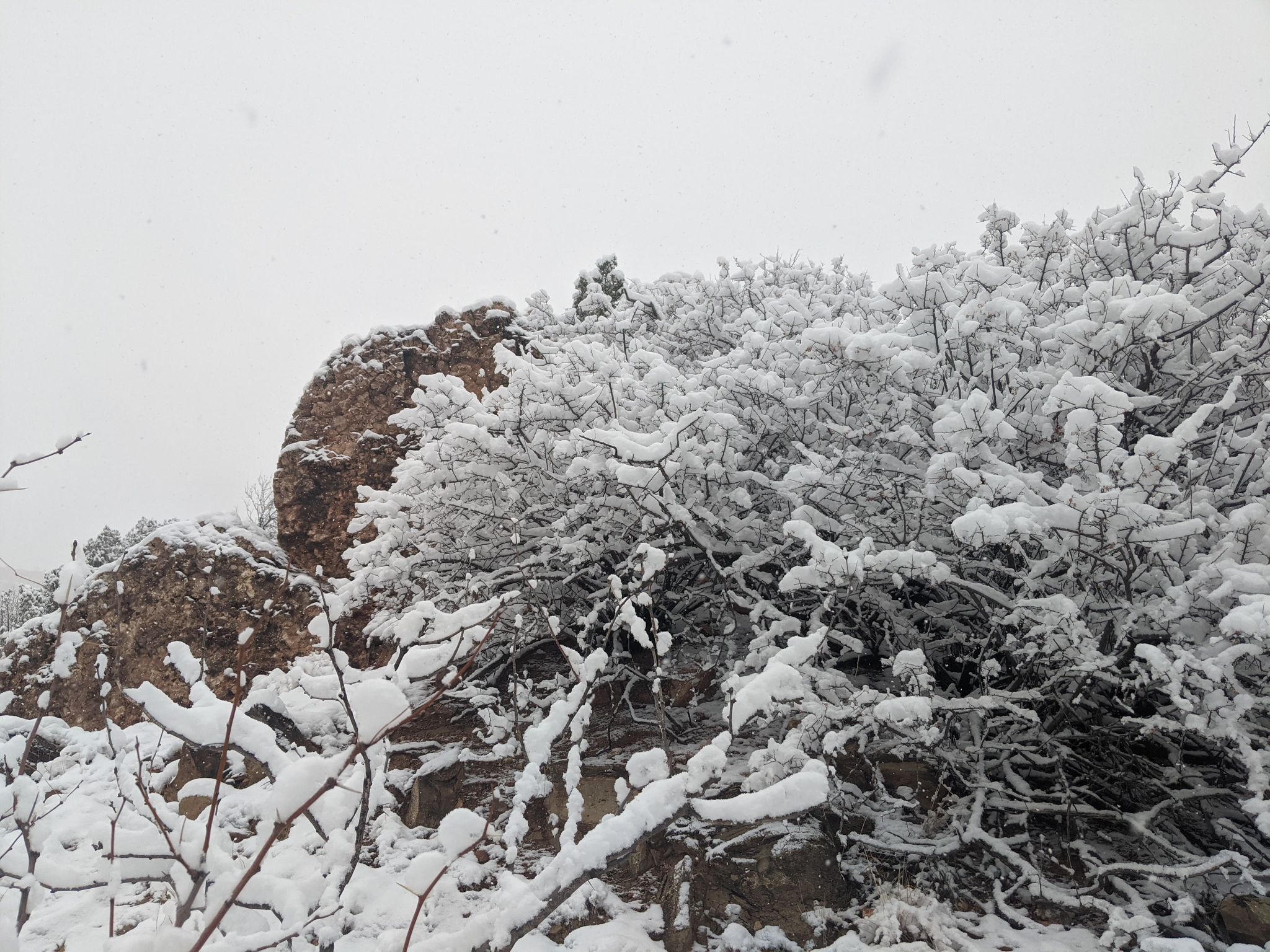 Amarillo was on the lower end of the snow spectrum for Texas yesterday. Here are some of the other totals across the state. 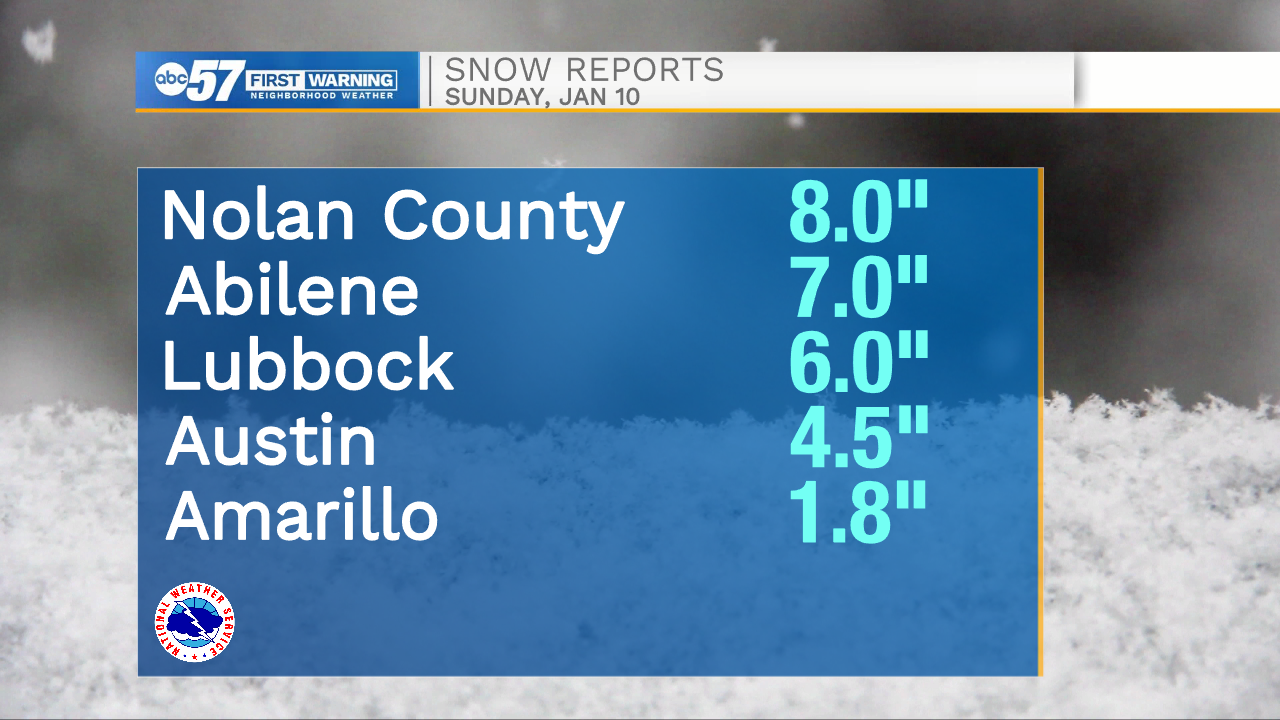 Let's take a look at Abilene. The official snow report from the National Weather Service for the city is 0.74", which sets a new record for the day. Many areas around Abilene saw much higher totals: some up to seven inches.

Here's a picture taken on the south side of Abilene. Snow is piled up on this outdoor picnic table. 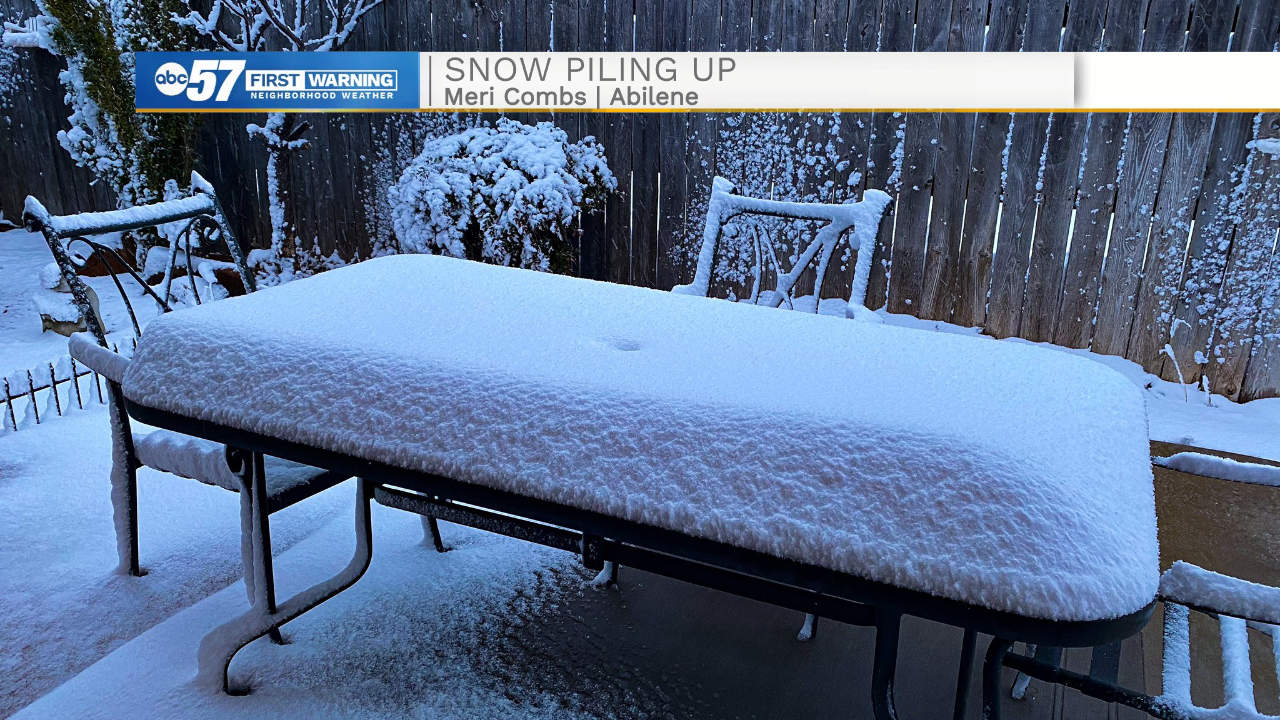 Meteorologist Austin Burkes (from the ABC affiliate KTXS in Abilene) gave me some insight on his area's snow. I was struggling to find how much snow the area normally gets each year. The number is so low, it isn't included in a lot of climate reports. Burkes says Abilene usually only gets about 4.7" of snow per year. 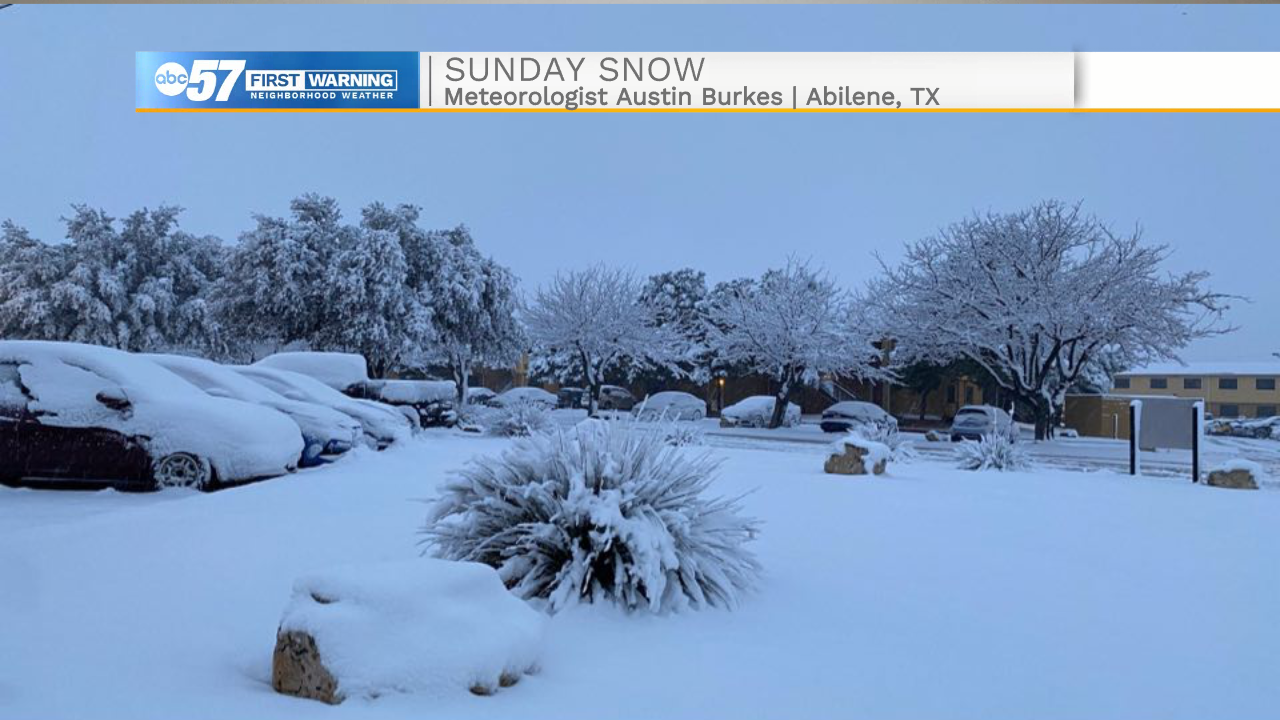 Right now, we can say that areas in Texas have seen more snow than Michiana for the month of January (through January 10). 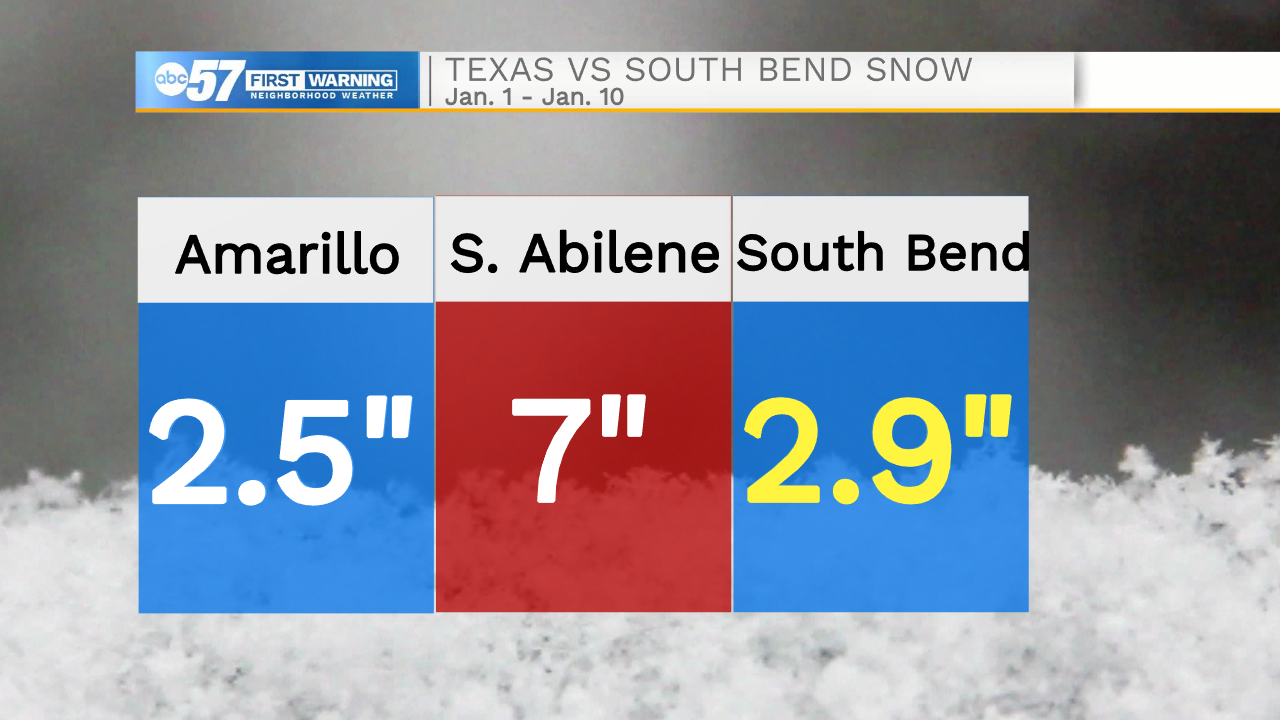